Bonds
Having rallied by c.10bps in the previous session, the Bond market traded on a much calmer note today, with demand on the 2036s compressing yields marginally by c.1bp on average.

We note that the recent rally on the FGN bonds by c.30bps post the December Bond Auction has been largely driven by Institutional client demand, coming on the back of the paltry Bond Auction sale (N5.7bn) by the DMO, given that they had successfully raised c.N100bn earlier via a 7yr Sukuk Bond offering.

Given the aforementioned, we maintain a bearish outlook on bonds at these levels, with expectations for reversal in yields upon release of the Q1 2019 FGN Bond Calendar, which we believe should contain a sizeable amount of Bonds on offer.

Treasury Bills
The T-bills market remained slightly bearish given the significant OMO Sale (c.N1trn) by the CBN in the previous session. We witnessed the most weakness on the short tenors (Jan – Apr) which rose by c.120bps as market players sought to bolster their year-end cash positions.

We anticipate a relatively quiet trading session tomorrow, as market players wind up activities for the year.

Money Market
Rates in the money market rose by c.5pct with the OBB and OVN rates closing the day at 17.17% and 18.42%, as the CBN debited banks for the special OMO auction (c.N645bn) conducted yesterday. We consequently estimate system liquidity to drop to a repo of c.N290bn from a positive opening level of c.N355bn.

We expect rates to remain elevated due to the relatively tighter level of system liquidity and possibility for a wholesale FX intervention by the CBN on Monday.

Having increased consistently from c.$41.52bn on 22-Nov to c.$43.29bn on 24-Dec, (given the accretion from the FGN’s Eurobond’s Issuance), the reserves have now resumed its downtrend posting a c.0.14% decline to c.$43.24bn as at 27-Dec, on the back of the continued FX interventions by the CBN at the Interbank and Parallel Market segments.

Eurobonds
The NGERIA Sovereigns remained relatively stable, with only slight sell witnessed on some long tenured maturities, which rose by c.2bps on the day.

Investors remained slightly bearish on the NGERIA Corps, with continued selling interests seen mostly on the ACCESS and FBNNL 21s, whereas there were slight interests on the UBANL and FIDBAN 22s. 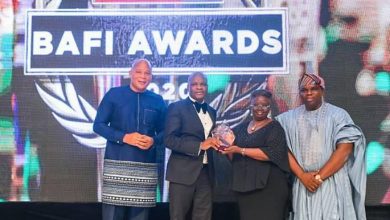 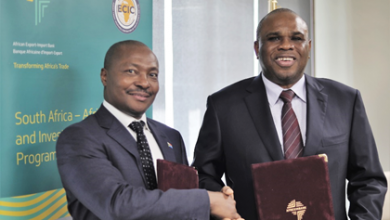