BY NKECHI NAECHE—--The Group Managing Director, NEM Insurance Plc, Mr. Tope Smart, has said that investment in infrastructure will result in the growth of the insurance industry and any economy.
He disclosed this at the Business Journal’s 10th Anniversary Lecture & Awards in Ikeja, Lagos, over the weekend, that the attendant insurance needs resulting from such economic growth will be to the benefit of the insurance industry.
He said that “for a consideration (premium) insurance ensures the continuity of an enterprise notwithstanding the occurrence of an unforeseen event.”
He noted that Infrastructural development is pivotal to insurance growth, even as insurance remains the backbone of any economy due to the basic role it plays which is to restore people, firm, government to the position they were before the occurrence of an insured peril.
The NEM Insurance boss further said that research has shown that there is a linkage between insurance, infrastructure and economic growth.
Investment in infrastructure, according to him, leads to good quality of life, which automatically leads to improvement in mortality rate and consequently reduce death claims under life insurance.
He said: “good roads will reduce the number of accidents, thereby, leading to reduction in claim on motor insurance, goods in transit Insurance and group personal accident insurance, among other, adding that, this will ultimately lead to a better, stronger and a healthier insurance industry.
“In addition, availability of data helps in the generation and preparation of good statistics that are useful in Preparing rate guide for insurance. Good infrastructure will ensure this,” he stressed.
Speaking further Director General, Infrastructure Concession Regulatory Commission(ICRC), Engr. Chidi Izuwah, said, fixing the infrastructural deficit of the country requires a huge fund which the country does not have at the moment, but if there is a right environment that allows for Public Private Partnership(PPP), where the private sector generates the fund, this challenge could be jointly addressed.
He noted that insurance and pension funds are invested in FGN Securities, but that it will make more economic impact, if such funds can be channeled to fixing the country’s infrastructure, although, that will require having the right recovery mechanism that will allow the funding partners recoup their investments. 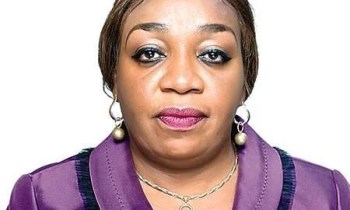 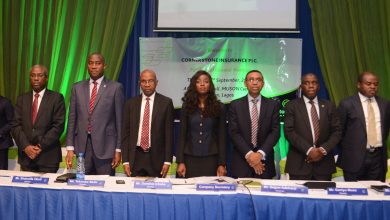 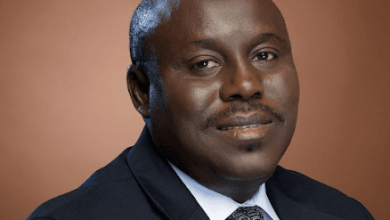