BY NKECHI NAECHE—–-Top underwriter, NEM Insurance Plc on Wednesday declared a dividend of N0.10kobo per share for its investors for the financial year ended 31, December 2017.

Speaking at the company’s 48th annaual General Meeting held in Ibadan, Oyo State, the chairman of the company, Dr. Fidelis Atebae said that the dividend is 25percent increase over 8 kobo paid in the preceding year ended 2016. Earning per share for the group during the year under review was 53 kobo; while that of the preceding year was 34 kobo; an increase of 52.7 percent. The EPS of the parent company was 52 kobo, an increase of 49. 5 percent over that of the preceding year which was 35 kobo.
Speaking further the Group Managing Director, Tope Smart reaffirmed that despite the challenging competitive operating environment, the company focus on the industry leadership remained unwavering.
He said: “One of the ways we are doing this is brand differentiation. We have continued to delight our numerous customers by providing them with unparalled services and solutions thereby consolidating our position with them.

“Our service delivery mechanism, which is anchored on our core values of humility, integrity, discipline, excellence, empathy and courage (HIDEEC) has helped us in no small measure in our brand differentiation initiative.

“Our associate in Ghana. RegencyNem Insurance Ghana Limited is riding on the synergy of the merger as the company is presently making waves in the Ghanian insurance industry, and is set to contribute significantly to our bottom line in the years ahead.”

On review of its performance, he said:”Our profit after tax increased from N1.8billion in 2016 to N2.8billion in 2017, an increase of 53percent. Our shareholders fund which stood at N7.4billion in 2016 appreciated to N9.7billion in 2017; representing 32 percent increase. Our balance sheet also has remained very healthy.”

He noted that “notwithstanding the intense competition in the industry, we are very positive that with the very formidable structure we have in place, the future of this company is very bright. More than ever before, we are now better positioned to take advantage of anticipated opportunities that may arise in Nigerian insurance space,” he reassured. 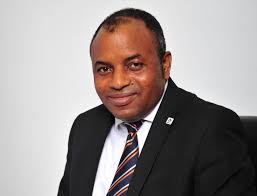 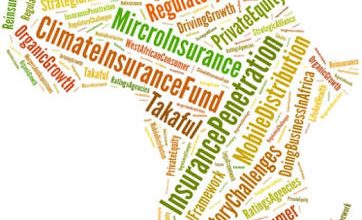 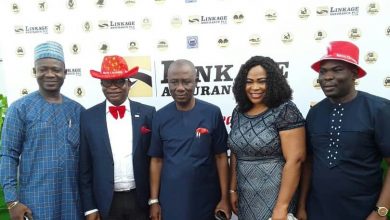 Linkage Assurance looks to 2019 with optimism 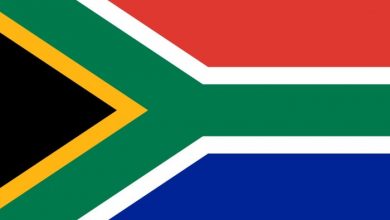