The National Insurance Commission (NIC) has indicated that it is developing a database that will allow motorists check the authenticity of insurance stickers instantly.

This, according to the Commission, is to rid the system off fake insurance stickers which the organization says has become common on the market.

“It is a system that the commission wants to introduce in collaboration with industry players. Basically what this is going to do is to clamp down or stop illegal stickers on the market. And also bring some sanity with respect to pricing of insurance policies,” Commissioner of the NIC, Justice Yaw Ofori told Citi Business News at the sidelines of the CIIG Presidents cocktail held over the weekend.

Explaining how the process will work, Mr. Ofori noted that a short code will be developed where individuals can send car details to in order to check which insurance company issued the sticker.

He said “you should be able to confirm the authenticity of a motor sticker. Instantly. So someone goes to an insurance company, buys insurance, the policy is going to be issued online and instantly he is going to get a confirmation for buying insurance from company ABC.”

The move comes at a time when the commission has announced its intentions to ensure that more vehicles on the country’s roads are insured as a way to protect the public.

“This will help the Police also change the authenticity of the stickers just by sending the vehicle license number to a short code,” Mr. Ofori added.

The creation of the database is currently at the Procurement stage and the commission has expressed confidence, it will be rolled out before the second quarter of 2019. 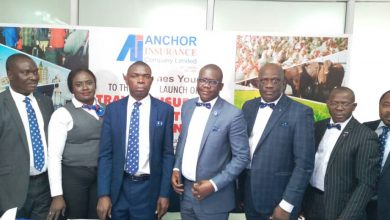 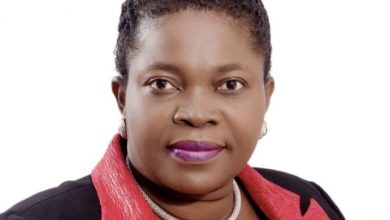