BY NKECHI NAECHE ESEZOBOR—-Top underwriter, Niger Insurance Plc on Thursday posted an operating profit of N593,808 million at the end of financial year 2018.
Mr Stephen Dike, chairman of the company disclosed this during its 49th Annual General Meeting (AGM) held in Lagos, that this is an improvement, when considering the loss of N978,927,000 reported in 2017 financial year.
He added that gross Premium Written stood at  N4,450,453 billion in 2018 while gross Premium Income was N5,215,326billion.
According to him, the performance is below the insurance company’s target of achieving growth in excess of the rate of inflation.
He  explained that the board of the company in 2017, as part of restructuring its assets to enhance liquidity, approved the sale of some real estate properties.
“However, the sale of these properties worth N6.387 billion was not concluded within the past two years, consequently, they were reclassified.
“The properties were valued at the lower of carrying and fair market value less cost of sale.
“Nonetheless, with the renewed support of reputable agents, the Management is optimistic that the sale will be concluded within the next financial year,” he said.
The Chairman said that following the National Insurance Commission (NAICOM) recent directive for insurance and reinsurance companies to recapitalise by June 2020, Niger Insurance, as most other insurance firms, was expected to shore up its capital to the tune of N15billion.
He said that the company had engaged Chapel Hill Denham and Mainstream Bank Capital Limited as financial advisers, to assist it in developing a viable strategic blueprint for the successful recapitalisation of the company.
He said they are exploring an optimal mix of funding options, including right issues, private placement, merger and or acquisition.
“The uncertainties in the global and domestic economies have introduced additional negative dimensions to the challenges facing insurance companies in Nigeria .
“These uncertainties and challenges have been further exacerbated by the recapitalisation order announced by NAICOM.
“We are judiciously and diligently working to meet the capital required for our company to continue to operate as Composite Insurance Company.

“The Board is in discussion with potential investors who will not only bring in capital but also technical expertise.
“We are also exploring capital restructuring through stock merge or reverse share split to create headroom for the recapitalisation, ” he said. 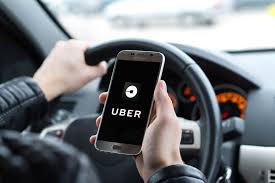 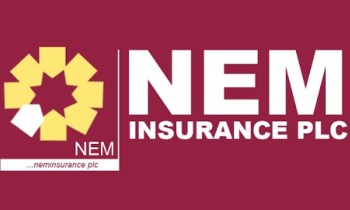 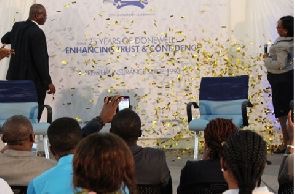