The central bank normally debits the account of banks when it imposes a fine or to implement aspects of its monetary policies such as cash reserve requirements.

MTN denies any wrongdoing, while Standard Chartered said it was fully co-operating with the central bank with a view to resolving the issue as soon as possible.

Citibank said in a statement it has sent a detailed response to the central bank addressing the allegations after the U.S. bank had received a letter imposing sanctions on it.

Stanbic, said in a statement on Thursday that it had been debited by the central bank for the fine.

Standard Bank said in a statement to the Johannesburg stock exchange that it would continue to engage with the central bank despite the debit. 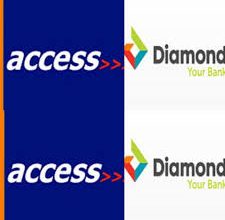 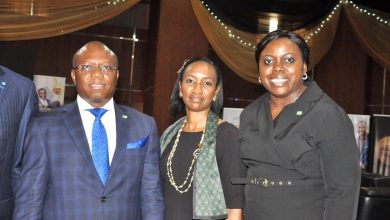