The Nigeria Customs Service (NCS) on Wednesday confirmed seizure of various smuggled items with a Duty Paid Value (DPV) of N2 billion between Feb. 6 and April 16, 2019.

Speaking in Lagos, the Controller of Federal Operations Unit (FOU) Zone ‘A’ , Comptroller Aliyu Mohammed, said the items were seized within nine weeks.

He added that  the smuggled items include 113 units of vehicles, some of which were bullet-proof cars of 2019 model, all with a DPV of N1.33 billion.

He said “The command intercepted 13,810 bags of 50kg of 25 trailers of parboiled rice and 200 cartons of frozen poultry products.

“The intercepted goods also include 1,000 sachets of Tramadol capsules, 600 cartons of codeine syrup and 12 parcels of Indian hemp.

“The seizures include 398 cartons of Really Extral (Doclofenac), 1,056 cartons of Chest and Lung tablets and 47 cartons of Paracetamol injection,’’ he said.

The controller said that no suspect was arrested in connection with the 254 seizures recorded between Feb. 6 and April 16.

He called on  intending car buyers to verify the authenticity of the import and clearance documents with the appropriate Customs Area Controllers (CACs) at various ports in the country, saying that buyers should avoid buying smuggled vehicles.

“Nigerian rice is abundant for consumption and that is why I am appealing to us to patronise our Made-in-Nigeria rice because is healthy for consumption.

“Imagine thousands of 50kg parboiled foreign rice was intercepted inside a cement silo truck and after smuggling it, they will re-bag them for human consumption.

“I am also using this medium to appeal to those whose vehicle were intercepted to come and claim them if they have genuine documents to back them.’’

He commended the efforts of the Comptroller-General of Customs, retired Col. Hameed Ali, and his management team for providing the unit with necessary incentives and logistics. 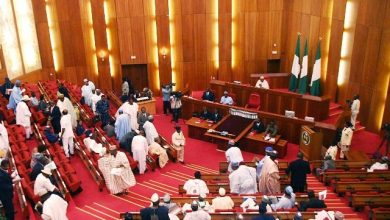 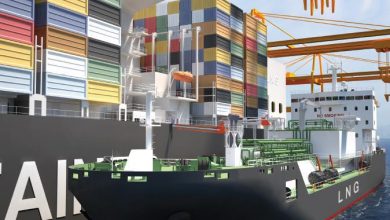 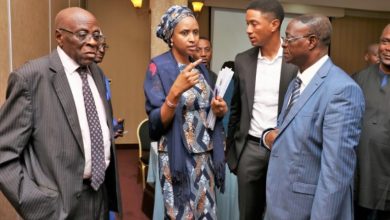 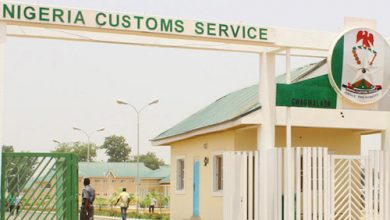