Sinkaye stated this on Monday during an end-of-year review meeting in Bauchi.
She said the programme had enhanced the livelihood of 326,000 households.

“The Federal government has spent N15 million on the beneficiaries, which includes capacity and entrepreneurship training and the monthly stipend of N5,000, to all beneficiaries,” she said.

Sinkaiye said at 2018 review meeting, it was decided that efforts would be geared towards prioritising scaling up the number of beneficiaries to N1 million households in 2019.
“That would translate to 5 million beneficiaries,” he said.

In his contribution, Barr. Aliyu Abdullahi, the Bauchi State Focal Person on Social Investment Programme, said the present administration had committed itself to improving the lives of the poor in the society.

He commended the Buhari administration for its dynamism in initiating the Social Investment Programme, which he said would impact on the lives of many households. 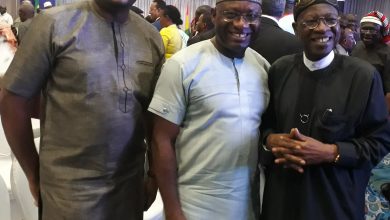