A group, Concerned Nigerian Patriot for a Sustainable Future (CNPSF) on Sunday in Kaduna alerted the International Community over a plot to arrest the Presidential Candidate of the Peoples Democratic Party, Alhaji Atiku Abubakar and other perceived enemies of President Muhammadu Buhari ahead of the February 16 election.

The group warned that the President and the All Progressives Congress government  must not plunge the entire country into a crisis with their desperation over the 2019 general elections.

The group led by it’s National President, Adebola Eze Sakir said it had controvertible evidence at its disposals to prove that the APC ruling Government was plotting to arrest Atiku and other opponents of the government.

Sakir alleged that part of the plot, was also to arrest “leaders of the opposition, traditional rulers, members of the organized labour, journalists, social media interactors and Nigerian judges.”

According to him,  the planned questioning of the PDP Presidential candidate over a so-called alleged “slush fund” from the Bank PHB by the government, is part of the plot.

The Minister of Information and Culture, Lai Mohammed had at the weekend hinted that Atiku would question when he returned from his trip to the United States of America.

Sakir said, “The signs are crystal. A few days ago, Lai Mohammed , Information Minister boasted that the former Vice President and the main opposition candidate in the upcoming elections Mr Atiku Abubakar will be arrested on charges bothering on alleged N156 million fraud perpetrated in the erstwhile Bank PHB in 2009. The bank has since metamorphosed into Keystone Bank.”

He also called on the International Community to come to the aide of  the country by ensuring that President Buhari never reenact the tragic years of his military tyranny of 1983 and 1985.

Specifically, Sakir sought the international community to ensure that Buhari keep to his promise made to the British Prime Minister in 2018 to conduct free, fair and credible elections in the country

Sakir said, “we  call on the international community to apply all possible pressure on President Buhari to keep his promise to the British Prime Minister in August 2018 and the Nigerian people to hold “free and fair elections” which includes the liberty of his opponents to stand freely  and without any form of pretenses or artificial hindrances.

“We have received top information by the Buhari regime to reenact the tragic years of his military tyranny of 1983-1985 by arresting and  incarcerating his perceived enemies.”

“We believe in the unity of Nigeria and will never  allow the selfish and narcissistic desires of a few to truncate our beloved country.

“We will resist to the last man any acts that will bring crisis or coerced confusion in Nigeria.”

The group also called on the President to toe the line of patriotism as exhibited by ex-President Good luck Jonathan who in spite of provocation, intimidation, harassment never arrested or detained any Nigerian over 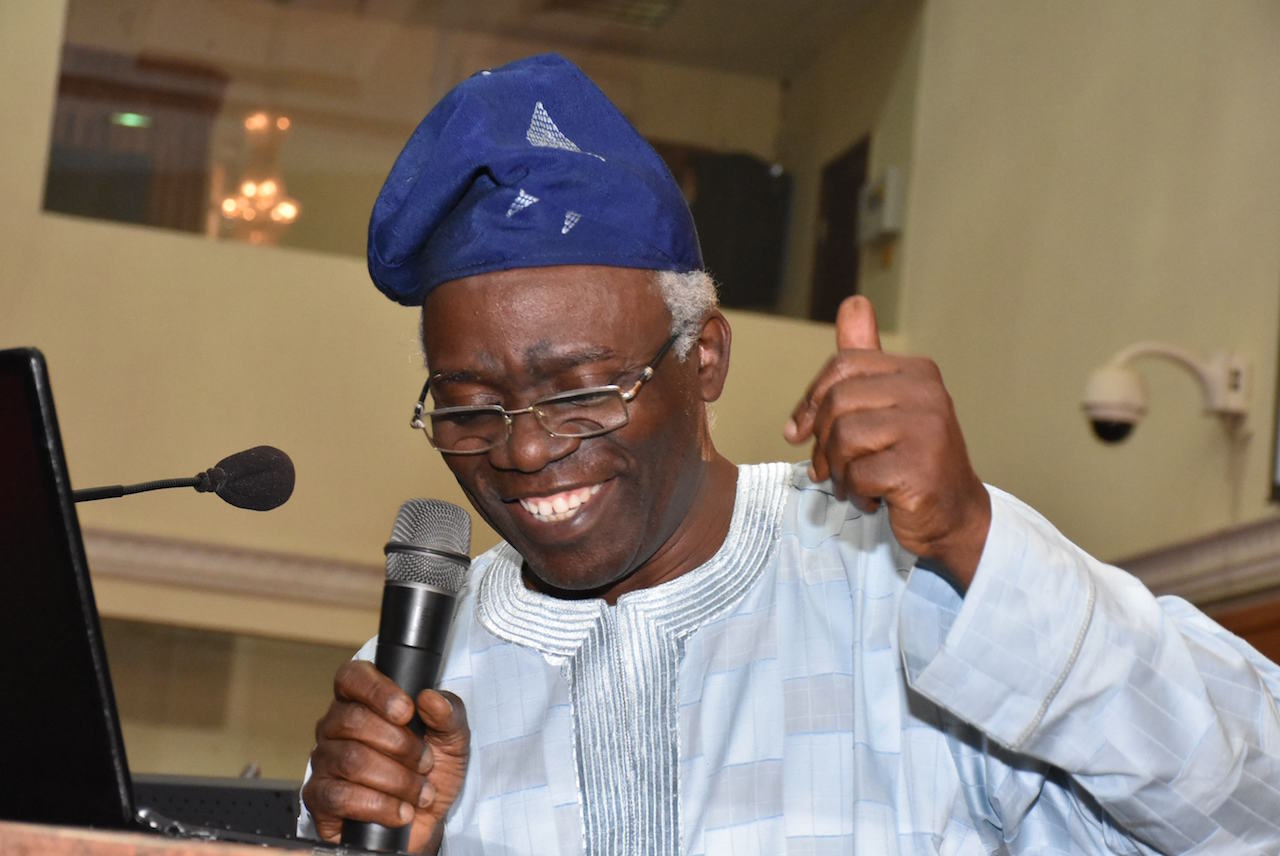 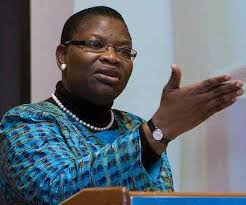 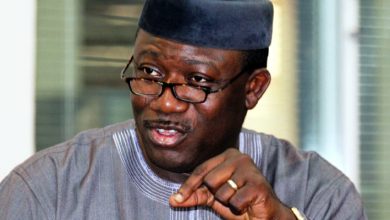