Ajibola, who said this in a statement to in Lagos on Monday, expressed delight that  local rice producing companies were solidly supporting the Federal Government to ensure availability of  local rice for consumption and export.

”The Group, along with major rice stakeholders, is in full support of the Federal Government plans for food security and adequate rice production for the citizens,“ he said

He commended the present administration for giving serious consideration to the production of local rice instead of relying mainly on oil.

”Once the nation’s potential in rice production is harnessed, smuggling of rice into the country will be a thing of the past.

”Many farmers, through the Federal Government support, have up scaled their cultivation of paddy rice nationwide. Their harvest of paddy rice is what is processed by rice producing companies and bagged for sale in the local markets,” he said.

Ajibola noted that many rice milling plants were being established while the moribund ones were being acquired and put to meaningful uses.

He said that the Elephant Group acquired one of such mills, Elele Alimini Rice processing mill, in Rivers and had been making effective use of it to produce its own brand of local rice.

According to him, the Elele Alimini rice mill has the capacity to process 201 metric tonnes of paddy rice per day.

Ajibola said that local rice producers patronising of farmers for paddy rice had encouraged the local rice growers to cultivate more rice through the Out-growers Scheme of the Federal Government thereby leading to the expansion of the nation’s agricultural value chain.

The News Agency of Nigeria (NAN) reports that Nigeria consumers demand for rice currently stands at 5.8 million tonnes per annum.

10,000 Farmers To Benefit From World Bank Projects In Lagos 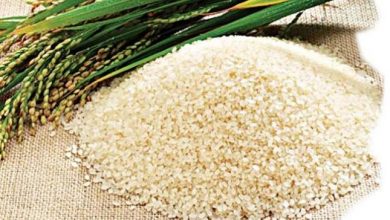 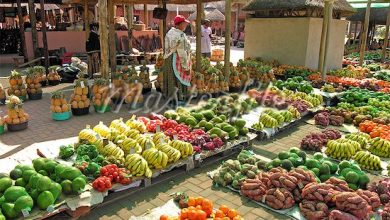 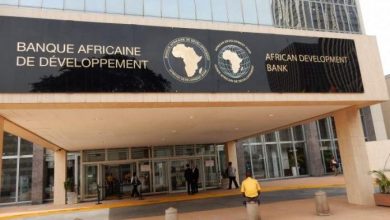