A multinational networking and Telecommmunications company, Ericsson, on Friday said that Nigeria ranked fourth among the top five countries with the highest net addition of mobile subscriptions in the first quarter of 2018.
Ericsson made this known in its global mobility report for June 2018 posted on its website.

The report says that Nigeria had 3million in the first quarter compared to China which came first with 53million, followed by India with 16million, Indonesia 6million and Bangladesh 2 million.

The first quarter of 2018 saw the addition of 98 million new subscriptions, with China, India , Indonesia, Nigeria and Bangladesh leading the pack, the report said.

Ericsson’s mobility report also forecast that there would be 8.9 billion mobile subscriptions by the end of 2023 globally.

Mobile broadband subscriptions will reach 8.3 billion, accounting for close to 95 percent of all mobile subscriptions, it added.

The report also said that the number of unique mobile subscribers was estimated to reach 6.1 billion by the end of the forecast period.

Mobile broadband would complement fixed broadband in some segments and would be the dominant mode of access in others, the report said.

It also said that the subscription for PCs and tablets with mobile capabilities were expected to show moderate growth reaching 320 million in 2023.

The report further said that smart phone penetration continues to rise, driven by the increasing affordability of devices.

The report forecasts that the number of smart phone subscriptions would reach 7.2 billion in 2023 and almost all would be for mobile broadband.

It said the Middle East and Africa, which comprises of over 70 countries, at the end of 2017 had 20 percent mobile subscriptions for Long Term Evolution(LTE) while sub- Saharan Africa accounted for 5 percent LTE subscriptions.

The report also stated that the region was anticipated to evolve over the forecast period while 90 percent of subscriptions are expected to be for mobile broadband by 2023.

According to the mobility report, the driving force behind this shift include a young and growing population with increasing digital skills as well as more affordable smart phones.

The reports also stated that in the Middle East and North Africa, significant 5G subscription volumes are expected in 2021 and in Sub-Saharan Africa in 2022.

The Ericsson report further stated that first-generation 5G data-only devices are expected from the second half of 2018.

The first commercial smart phones supporting 5G in the mid-bands are expected early next year while support for very high spectrum bands is expected in early to mid-2019. 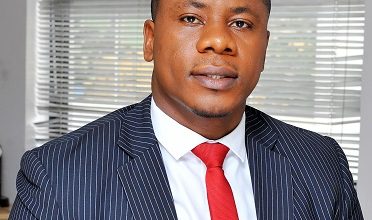 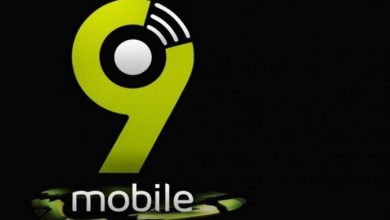 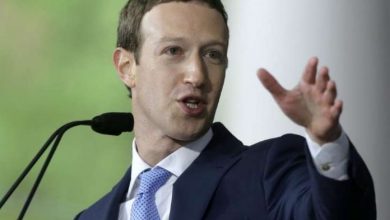 Zuckerberg to Congress: It was my mistake, and I’m sorry 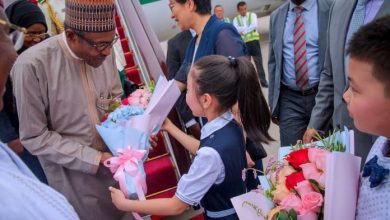