The number of insurance companies in Nigeria is forecast to shrink from 59 to around 25 by June next year when insurers have to meet new capital requirements set by the National Insurance Commission (NAICOM), according to Coronation Merchant Bank.

Mr Guy Czartoryski, head of research at the investment bank told Global Banking and Finance Review that while it is uncertain what the exact shape of the insurance industry will be in mid-2020, some general observations can be made. These include:

So, the industry leaders will likely be evenly foreign and locally-owned.

Mr Czartoryski said that Coronation Merchant Bank had analysed a sample of 38 of the 59 insurance companies in Nigeria (those for which sufficient information is available), and calculated how NAICOM’s reforms would affect them as things stood in May this year when NAICOM announced the new minimum capital requirements for insurers.

The bank found that of the 38 insurers:

He said, “We reason that if an insurance company reaches 75% of NAICOM’s capital requirement then it may find it possible to raise a small amount of extra capital, or retain earnings, in order to comply in full.  So, we think that 62% of our sample do not face significant difficulties.”

He said that this means that several other insurers are going to have to raise capital, of which at least eight are already doing so.

He added, “However, some companies will not be able to raise capital on their own. The way forward for them will be to merge with other companies. But even then, we expect at least some companies to be eliminated altogether. We think the number of companies will be reduced from 59 to around 25.”

He concluded that the strategic implication for the Nigerian insurance industry is to have, from mid-2020 onwards, a much stronger capital base, far fewer companies, and the potential to grow rapidly. 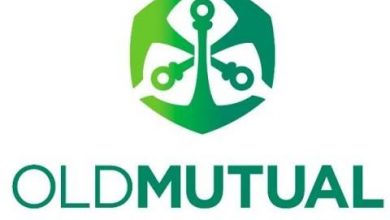 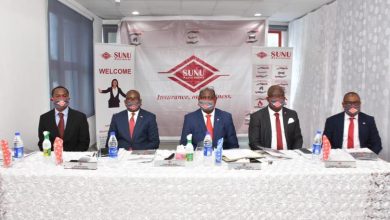 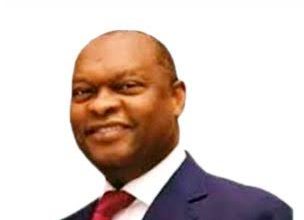