This is contained in. statement by his Media Adviser, Mr Kayode Odunaro said the directive followed Senate’s resolution to pay consultants to do a ”Value for Money Audit” of the Egina project.

He stressed that there was need to get detailed explanation of the variations by various sub-contractors to Total Upstream Nigeria Limited, the major operator of the project.

The statement further reads: “the audit would last for 16 weeks by consultants paid by the Senate to ensure independent account instead of being carried out by NNPC/NAPIMS as required by the contractual agreement.”

He decried that over the five year period of the project no audit of any kind has been carried out.

Mr. Nicolas Terraz, Managing Director of Total Upstream Nigeria Limited, stated that as the major operator of the project, it would continue to assist the committee in its investigations.

Adeola however said the committee would report the illegal status of one Young Ho Jo, to the Ministry of Interior.

Adeola said findings indicated that Jo, claimed to be the Managing Director of Samsung Nigeria Limited and had been working in Nigeria for the past two months without fulfilling legal requirements.

He stressed that the Nigeria Content Development Monitoring Board (NCMDB) had reported the alleged illegality to the Ministry of Interior for possible deportation as an illegal immigrant. 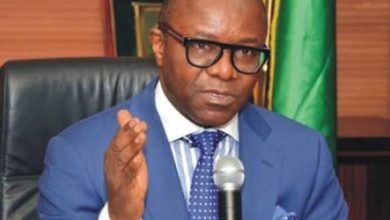 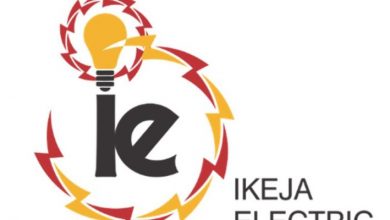 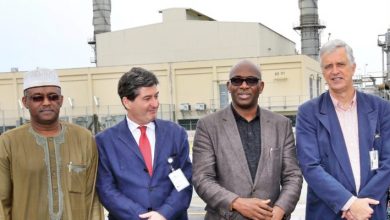