Crude oil output was the main driver, with +8.4% y/y growth. But non-oil output also grew, by +1.5%, a major improvement from previous quarters. It shows that growth is broadening in terms of sectors. The financial situation has stabilized. Foreign exchange reserves surged to USD42.8bn in February (+USD15bn from a year earlier) or 13 months of import cover, driven by Eurobond issuances and more generally by increasing capital inflows. The good momentum helped to stabilize the official naira exchange rate to the level of the black market rate. The overall macroeconomic stabilization should help full-year growth to recover further to +2.5% in 2018 (from +0.8% in 2017). But such a growth rate is still below potential, since the public sector is broadly missing to organize an adequate provision of public goods. Indeed, while public spending has almost doubled since 2015, to expected NGN8,600bn in 2018, it is still a mere 6% of GDP as cumulated inflation was about +55% during that period. 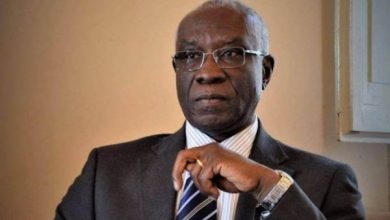