The Committee increased the Cash Reserve Ratio (CRR) to 27.5 percent from 22.5 percent previously, indicating a hike of 22.22 percent.

Other resolutions are that the Committee retained the Liquidity Ratio at 30.0 percent and the Asymmetric Window at +200 and -500 basis points around the MPR.

At the crux of the committee’s consideration were events across the domestic and global landscapes which included, subdued growth across developed economies, but better growth prospects in 2020 given tamer risks relative to the previous year.

At home, while the committee highlighted increasing concerns around sustained inflationary pressure which runs ahead of the CBN threshold of 6% – 8%, its disposition reflects signs of the ineffectiveness of the monetary policy tools in curbing higher consumer prices. However, not to lose grip of consumer price growth amidst concerns of increased liquidity in the system, 9 members of the monetary committee elected to adjust the CRR by 500 bps to 27.5%. 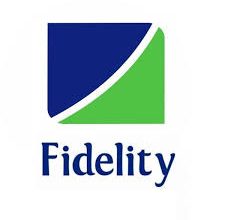 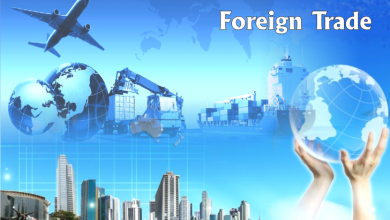 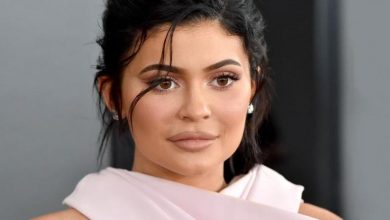