Earlier, the National Bureau of Statistics (NBS) published Nigeria’s Q4-19 GDP numbers. According to the report, real GDP expanded by 2.55% y/y, faster than revised figures of 2.28% y/y and 2.38% y/y for Q3-2019 and Q4-2018 respectively. Notably, this outperformed consensus expectation and delivered the highest quarterly growth since Q3-2015. Accordingly, output growth in the Nigerian economy settled at 2.27% in FY-2019, marginally beating our estimate of 2.23%. Notably, the acceleration was driven by the continued expansion in the Oil, Agriculture, Information & Communication, Manufacturing sectors among others. Meanwhile, Trade which contributes c. 16.0% to GDP remained contractionary for the third successive quarter, down 0.58%y/y (vs. -1.45% in Q3-2019 and 1.02% in Q4-2018).

Oil GDP: Nigeria maintains an above 2.0mb/d production level through 2019

Agriculture: A better year for crop production and fishing

Manufacturing sector growth expands by to 1.24%

Updating our GDP model with the latest numbers as well as factoring the recent CBN’s pro-growth policy drive, we expect the momentum in the Nigerian economy to improve relative to FY-2019, but remain at a sub-optimal level of 2.36% y/y in FY-2020  – below population growth of 2.6%.

Our view is that the CBN’s unorthodox monetary policies will keep cost of capital low through 2020 and encourage domestic borrowings as well as investment by local corporates for expansion purposes. However, we believe faster GDP growth is unlikely in the near term, given the ongoing necessary but conflicting fiscal policy actions (e.g. the recent move to increase VAT, possible hike in electricity tariffs) may hurt consumption. Also, the continued closure of the land borders may hurt aggregate demand as a result of increased prices but has a positive effect on local production. In addition, subsisting concerns around policy unpredictability which has been one of the biggest impediments to FDI flows and investment generally, as well as the reluctance to implement reforms that will spur private sector growth is worrisome. A tepid outlook for crude oil prices amid demand shortages and the likelihood of a deeper supply cut in Mar-2020 suggest a negative impact on the broader growth number. Finally, the time span required to fix power and other critical infrastructure that will ease the cost of doing business and other structural impediments is a factor that may subdue growth in the interim. 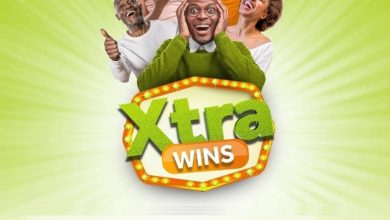 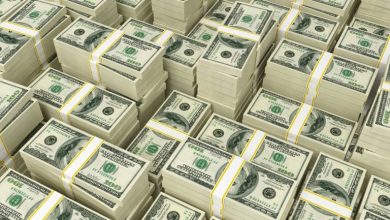