The Nigerian National Petroleum Corporation (NNPC) said it has paid $1billion out of its $5billion cash call so far to International Oil Companies (IOCs) operating in Nigeria.

NNPC’s Group Managing Director, Dr. Maikanti Baru, disclosed this much in an address to the staff of the corporation in commemoration of his two years in office as head of the state oil corporation.

According to statement issued on Thursday, Baru explained that the corporation has worked hard to sustain production level above an average of 2million barrels per day (bpd) this year.

He added that aside securing approval and signing off the novel financing structure with Schlumberger for the NNPC/First E&P JV, which is expected to deliver a peak production of 50kbopd and 120million standard cubic feet of gas per day (MMscfd) by 2019.

The Corporation according to him  remains globally competitive to ensure value addition to the nation’s hydrocarbon resources for the benefit of Nigerians and other stakeholders.

He described  his two years in the saddle as “exciting”, said ever since he was appointed by President Muhammadu Buhari, he has enjoyed a great level of support from all the workers in moving the corporation forward.

“Going forward, our priority will be to remain globally competitive. In pursuing this, we will ensure the gradual transition of NNPC from an integrated oil and gas company to an energy company. We will also review our business models to reflect current operations reality with improved profitability, transparency and accountability as the cornerstone.”

“We will also review our business models to reflect current operations reality with improved profitability, transparency and accountability as the cornerstone.”

He assured that the corporation will pursue improved relationships with local communities, states, local governments and security formations in the country.

He added that the corporation had remained a critical gas supplier to the domestic market with a dominant market share, adding that it now supplied an average of 720 million standard cubic feet of gas per day (mmscf/day) to the power sector, representing about 47 per cent of total gas supply to the domestic gas market.

On the  corporation’s refineries in Warri, Port Harcourt and Kaduna, Baru said the refineries have remained operational and strategic in their contribution to petroleum products availability to support domestic supply across Nigeria.

He also stated that he had institutionalised transparency in the bid processes for contracts for lifting of crude oil from the country. 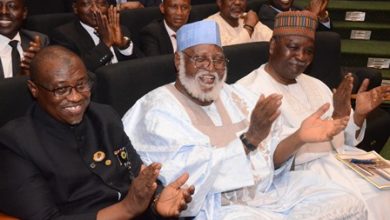 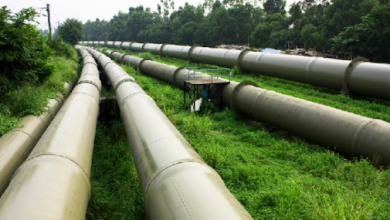