The Nigerian National Petroleum Corporation (NNPC) says it currently has 6,621 staff strength both at its headquarters and across all its subsidiaries, division and offices nationwide.

The corporation disclosed this in its report of compliance with the Extractive Industries Transparency Initiative’s (EITI) Open Data requirements, released in Abuja on Monday.

The report disclosed that the 6,621 individuals comprised its total staff strength as at April 20, 2020.

This meant that the recently employed 1,050 fresh graduates were captured, as their employments were concluded in February.

According to the report, NNPC has 13 divisions/Strategic Business Units nationwide.

It said that while 5,410 of corporation’s workforce representing 81.7 per cent were male, 211 were women, representing 18.3 per cent of its total staff strength.

The report further pointed out that the three refineries — Kaduna, Port Harcourt and Warri refineries — had 1,898 staff, representing 28.7 per cent of NNPC group’s total workforce.

A break down of the staff distribution by the report showed that 1,869 staff, comprising 28.2 per cent of its total workforce, were involved in operations engineering across all the divisions and Strategic Business Units (SBU); followed by human resources, with 818 staff.

“Finance, Accounts, Audit, Tax and Insurance staff across all its divisions and SBU are 605; commercial staffers are 506; general engineering staff are 466 and supply chain management staff, 337.

“Information technology personnel are 301; medical staff are 204; leadership staff are 196; while NNPC Group’s geosciences staff are 142,” it said.

Furthermore, the report revealed that 27.2 per cent, comprising 1,801 NNPC’s staff were currently employed in the corporate headquarters.

It said that 13 per cent of the NNPC group’s total workforce were employed in the Nigerian Pipelines and Storage Company (NPSC); while 758 individuals wers currently employed in the Kaduna Refining and Petrochemical Company (KRPC).

This, it said, represented 11.4 per cent of the NNPC group’s total workforce.

“While National Engineering and Technical Company Limited (NETCO) has 64 staff in its employment.”

Analysis of the corporation’s staff strength showed that of the total workforce, while one staff was in JS2, 527 others were in JS1 grade level categories respectively. 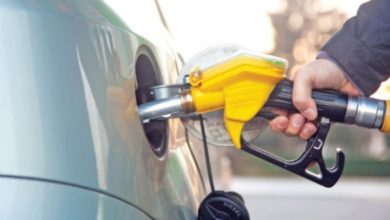 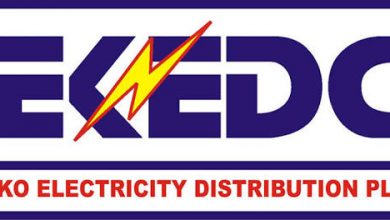 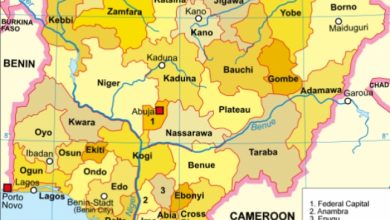