The National Engineering and Technical Company of Nigeria (NETCO), the engineering subsidiary of the Nigerian National Petroleum Corporation, on Tuesday posted a profit before tax of N6.75 billion for the year ended 31st December 2018 representing an increase of 107 percent over the N3.26 billion recorded in 2017.

A statement issued by Group General Manager, Ndu Ughamadu explained that Profit after tax stood at N4.597billion compared to N2.483billion recorded in 2017.

Speaking at the Annual General Meeting of the company in Abuja, Mallam Bello Rabiu, Chief Operating Officer, Upstream of the NNPC who is also the Chairman of NETCO Board of Directors, said the quantum leap in performance is attributable to two major projects undertaken within the period under review.

He added that the path to increased profitability was made smooth by the enforcement of cost-reduction measures put in place during the period and driven by the doggedness of Management and staff.

“The success was also made possible through the sustained efforts on the part of the company to leverage on the continued strong support of the Shareholders and the Group Managing Director of the NNPC in particular which led to the award of some big ticket projects,” he said.

Rabiu added that NETCO ensured that these projects were delivered on time, within budget and without compromising quality in service delivery.

Also speaking at the event, the Managing Director of the Company, Engr. Mustapha Yakubu, said that NETCO was focused on attaining the desired level of competitiveness to place it at par with other global companies in the  sector.

Photo Caption: NNPC Chief Operating Officer, Upstream, and Chairman of NETCO’s Board of Directors, Mallam Bello Rabiu (middle), addressing shareholders of the company at the Annual General Meeting. With him are the Managing Director of NETCO, Engr. Mustapha Yakubu (left)

and another member of the board. 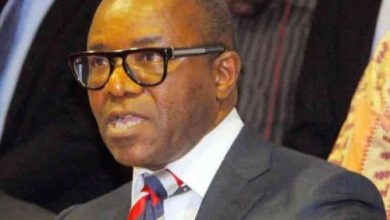 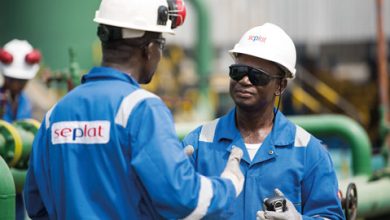 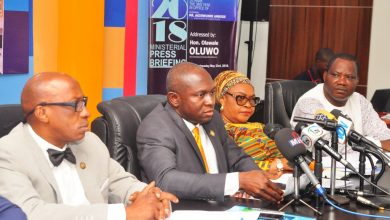 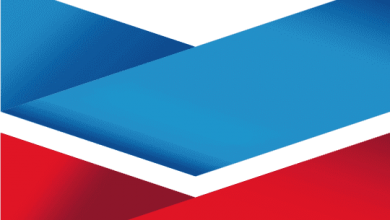