The combined staff union of Nigeria’s Federal Ministry of Finance has ruled out the possibility of strike in the unit after its general congress at the Ministry’s main Auditorium on Wednesday.

According to statement released most key Directors in the Ministry including Director, Human Resources (DHR) and Director, General Services (DGS), attended the staff congress and clarified issues raised by the staff.
The statement thus reads: “The staff of the Ministry were not on strike, the gate of the Ministry and offices in the Ministry were not locked as alleged by some of the journalists. The monthly FAAC Meeting that held today confirms that the Ministry was not shut down.
” The issues raised and discussed in the meeting are regular internal issues of the Ministry and should be allowed to remain that way.
@ The congress never accused the HMF and PSF of the issues alleged by the journalists.
“Journalists are advised to always verify their reports with the right sources before making baseless allegations.” 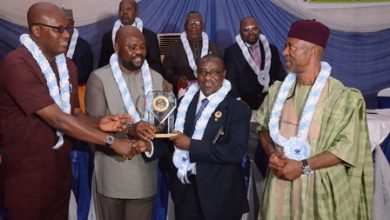 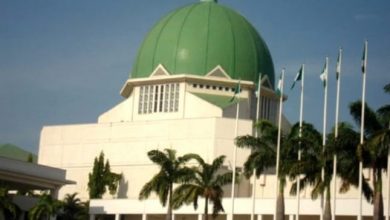 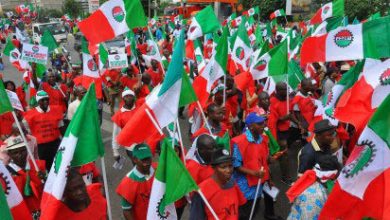