The suspension was announced during AIO report  of the executive committee to the 45th annual general Assembly held in Accra, Ghana that other companies suspended from Nigeria are Cosmic Insurance brokers; National Cooperatives Insurance.

Companies suspended from Ghana are: Donewell insurance Company and Quality Insurance company while Jubilee Insurance from Tanzania was also suspended.

Angola’s A MUNDIAL Seguros S.A. was also suspended and Ethiopia’s Nib Insurance Company was not left out in the suspension. 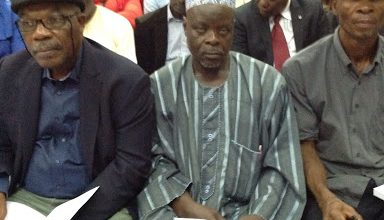 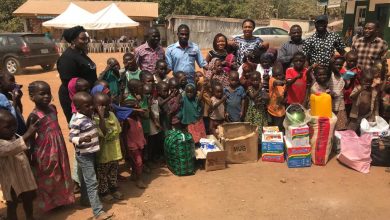 SIC to sell insurance via POS