Lagos, March 3, 2020. Members of The Nigerian Stock Exchange (“NSE” or “The Exchange”) have passed requisite resolutions for the demutualisation of The Exchange at a Court Ordered Meeting (COM) and an Extraordinary General Meeting (EGM). The meetings held on Tuesday, March 3, 2020 at The Grand Banquet Hall, Civic Centre, Ozumba Mbadiwe Avenue, Victoria Island, Lagos.

At the COM, members voted and assented to:

Following the COM, members reconvened for the EGM to determine the Board of Directors of the demutualised Exchange, and explore the implementation of an Employee Share Ownership Plan (ESOP). During the business of the day, the following Directors were nominated and appointed:

Speaking at the EGM, President of the National Council, NSE, Otunba Abimbola Ogunbanjo, said, “I feel elated that 19 years after initiating the process to demutualize and on the 60th anniversary of the Exchange, we are close to achieving the goal. The successful demutualization of the Exchange was one of my main objectives when I assumed the Presidency of the Exchange and I am particularly happy it has been achieved during the life time of one of its founding fathers, Pa Akintola Williams. In telling the story of how we have achieved this milestone, we recognize the efforts of several actors involved in this project – including the management and staff of The Exchange, our members, professional advisers, the Federal Government of Nigeria, the Securities and Exchange Commission (SEC) and other capital market stakeholders – without whom it could not have become a reality.”

Commenting on the successful outcomes at the meetings, Chief Executive Officer, NSE, Mr Oscar N. Onyema, OON said, “Today’s meetings move the demutualization process significantly forward and the positive outcomes affirm the great interest from members to support the pivotal restructuring of the exchange to become globally competitive. In furtherance of our plans, we will move to file the necessary resolutions from the COM and all other required documents at the CAC and SEC, obtain the Court Order sanctioning of the Scheme, complete all necessary registrations and seek the final approval from the SEC to ultimately demutualise.”

Members of the NSE had approved the demutualisation scheme of The Exchange at an Extraordinary General Meeting (EGM) in March 2017. This was followed by the signing of the Demutualisation of The Nigerian Stock Exchange Bill into law in August 2018. In December 2019, the Securities and Exchange Commission of Nigeria (SEC) in a No Objection letter gave its consent to the NSE to hold the COM and EGM that would facilitate its conversion from a not-for-profit entity limited by guarantee into a profit-making, public limited liability company owned by shareholders. 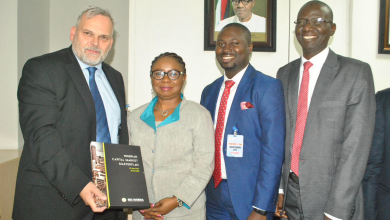 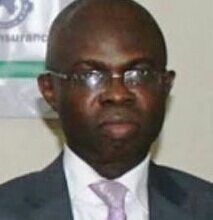 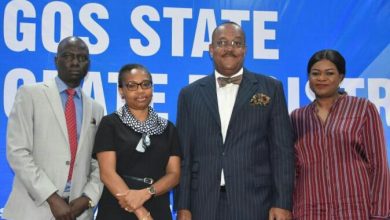