African Insurance Organisation,(AIO) has announced the appointment of Ntukamazina Jean Baptiste as the new Secretary General of the Organisation.

He was appointed recently by the AIO’s General Assembly during the 46th Conference and Annual General Assembly of the Organisation which took place in Johannesburg, South Africa from the 9th to 13th June, 2019.

Ntukamazina has previously served as President of the African Insurance Organisation in 2014-2015, as well as an Executive Committee member between 2012 and 2015. He is a seasoned professional in the insurance and financial services industry with over two decades experience in top management positions.

Jean Baptiste Ntukamazina holds a Master of Science in Business Administration (MBA) with specialization in Project Management, Master of Science (Engineer) in Computer Engineering and is a Certified Life Insurance Professional. He is fluent in English, French and Russian. His immediate task will be to implement the AIO’s new Strategic Plan of Action.

He takes over from Ms. Prisca Soares whose mandate at the helm of the African Insurance Organisation ended in June 2019 but was retained as a Consultant for the AIO till June 2020. Ms. Soares has piloted the affairs of the AIO for the past twelve years and brought the Organisation to limelight with a consequent increase in membership not only in Africa but Europe and the Middle East.

The African Insurance Organisation (AIO), recognised by many African governments, is a non-governmental organisation established in 1972 with the objective ofdeveloping a healthy insurance and reinsurance industry in Africa and promoting inter-African co-operation in Insurance.

Following the headquarters agreement, the government of Cameroon signed with the organisation, the Permanent Secretariat of the AIO was set up in that country.

The AIO has 358 members, 342 of them from 47 countries in Africa and 16 associate international members from 9 countries.  Membership is open to the Insurance industry, Regulatory/supervisory authorities, Insurance Training centers andnational/regional insurance associations. 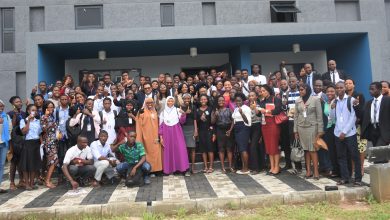 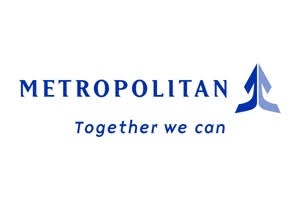 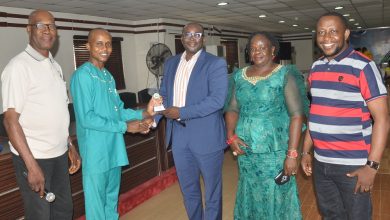 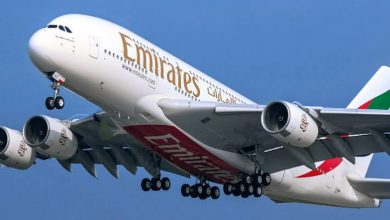