BY NKECHI NAECHE-ESEZOBOR–The Nigeria Customs, Ogun 1, Area Command on Wednesday said it has been able to record some spectacular seizures of 7, 311 bags of 50kg foreign parboiled rice.

The Area Command Comptroller, CC Dera Nnadi, while parading the seizures, revealed that since he assumed office as the Comptroller of the Command, the command has made among others, 12 kegs of 25 litres of vegetable oil, 20 used vehicles tagged as means of conveyance, 2 used motorcycles, 4 bales of used clothing and 25 sacks of used shoes were made within 36 days.

He further said the command through proceeds of auction sales of seized petroleum products (PMS) and scrap metals was able to generate N2,437,050.00million  during the period.

Speaking further on the seizures he said: “if this  quantity of bags of rice had escaped into the Nigeria markets it will definitely have negative affects on the federal government rice policy”.

“If this quantity of rice is allowed into the Nigeria markets, it will definitely affects the Federal Government rice policy negatively” he affirmed..

“We are deploying massive intelligence and are also deploying rules of engagement in all our operations. This has yielded greater successes being recorded on daily basis without casualties.

“We have extended our stakeholders  engagement to include continuous interactions with critical stakeholders in the Command. To this end, we have been engaging the youths who form the bulk of the human capacity asset in Ogun State particularly at the border areas.

“We have also been engaging the elders of the communities who in all honesty have a good knowledge and understanding of the challenges of enforcing government policy in the border especially as the border remained closed.

“We have been engaging with royal fathers of the state and has appealed to them to warn their subjects to desist from smuggling and and attacks on Customs personnel. Let me use this medium to thank them for accepting to continuously help in this direction.We are also reaching out to the state governor who is the chief security officer of the state in this direction and the future looks mutually very rewarding for Nigeria Customs Service and the state”.

He howeve warned smugglers in the state to desist from smuggling and embrace genuine ways of doing business.

“We shall definitely uncover every illegal act of theirs, make arrest and inflict gross financial injury on such ventures and their perpetuators” Nnadi said emphatically. 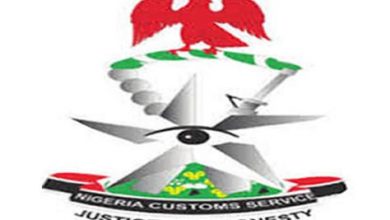 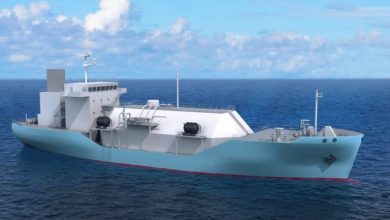