Vice President Yemi Osinbajo said that the nation’s debt was $73 billion, a $10 billion increment from $63 billion the present administration inherited in 2015.

He made the disclosure in Ibadan on Saturday during the 9th Public Lecture of Sigma Club at the International Conference Centre, University of Ibadan.

He said that the most important drain on the nation’s public purse was grand corruption, saying the nation would earn more revenue if such was addressed.

“In a 2015 transaction met by this administration, a sum of $67 million was made without a purpose for it. So also is another $292 million,” he said.

The Vice President also listed lack of commitment to diversification of the economy as one of the problems which affected the economy.

On restructuring, Osinbajo said that some of those clamouring for it were those who opposed their efforts on restructuring years back when they were in government.

“Let me explain my position clearly. I am not just an advocate of restructuring, there is no other government in Nigeria that has actively pursued restructuring such as we did when I was Attorney General in Lagos State.

“People talking about restructuring, if you ask them what they meant by restructuring, they won’t even know what it means and that is the problem we have to face,” he said.

The vice president narrated how he pursued issues of restructuring to the Supreme Court when he was the Attorney General in Lagos State.

According to him, “We started with fiscal restructuring, which is more of resource control. Should states control their own resources? We went to the Supreme Court. They argued that each state should control its own resources.”

“The states that argued in favour of autonomy for states to control their resources were the oil producing states in the country and Lagos State, while some others argued on the other side because they want to share oil money.

“We lost at the Supreme Court. The Supreme Court said no, that you cannot control your resources. If you are an oil producing state, take 13 per cent extra, which is derivation.”

He said that Lagos State further argued that it had ports and the ports served the entire nation, so the state should also take 13 per cent derivation which the Supreme Court objected.

Osinbajo said that further argument led to the introduction of onshore and offshore law, which enabled the state to share from onshore resources.

“All this time, this was 2000, some of those people, including the presidential candidate of PDP, who is talking about restructuring, was the vice president then.

“The next thing we did was that the states should be able to create their own local governments, which is autonomy of states.

He also narrated how they challenged the seizure at the Supreme Court and the court ruled in their favour.

“If you ask those people now talking about restructuring, none of them has done anything compared to what we have done. So, I am not a latter day convert to restructuring.

“I am an active practitioner of restructuring, and I have gone to the Supreme Court 12 times to test restructuring,” Osinbajo added. 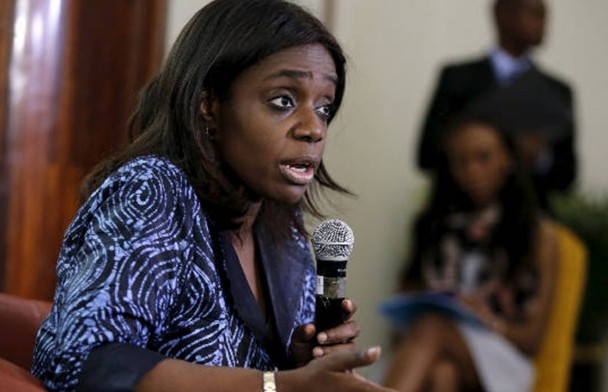 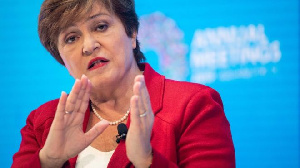 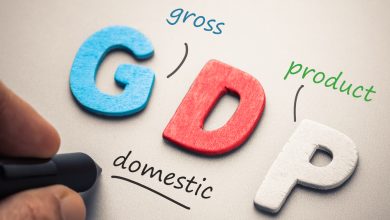