BY NKECHI NAECHE-ESEZOBOR--The National Pension Commission (PenCom) said it has recovered a total of N1.42 billion as at the end of 31st December, 2020, from 79 defaulting employers.
According to the report released by the commission, this brought the total recoveries made from inception of the exercise in 2012 to 31 December 2020, to N18.27 billion.

According to PenCom the figure represents principal contributions of N9.43 billion and penalties of N8.84 billion.

The commission added that the amounts recovered had since been credited to the respective RSAs of the employees.

The report added that a significant number of employers have initiated the remittance of their outstanding liabilities in response to final demand/pre-action notices served on them by the Commission.

The report revealed that PFAs generated total earnings of N109.68 billion in the financial year ended 31 December 2020, which indicated an increase of three per cent when compared with the N106.70 billion recorded in 2019.

PenCom noted that the combined operating expenses incurred by the PFAs amounted to N55.20 billion while Profits before Taxes (PBTs) amounted to N54.48 billion, adding that the major source of income for the PFAs was fund management fees, which accounted for over 80 per cent of total Income.

The PFAs recorded a combined Return on Assets of 30.07 per cent and a combined Return on Equity of 35.19 per cent, which indicated that the PFAs sustained their profitability in the year under review.
The six CPFAs generated a total revenue (income and transfers from Sponsors) of N2.68 billion, which was a 7.58 per cent decrease compared to the N2.90 billion generated in 2019, adding that the major source of revenue for the CPFAs were inflows from their sponsor companies, which constituted 55 per cent of their total revenue, while management fees and investment income accounted for 41 per cent and four per cent, respectively.

The CPFAs incurred a total expenditure of N2.74billion and a combined profit of N52.38million in the year ended 31 December, 2020, while operating expenses comprised mainly of staff costs, which accounted for over 69 per cent of operating expenses. 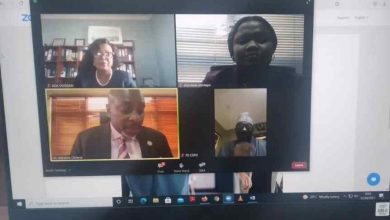 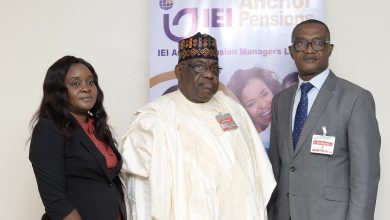