BY NKECHI NAECHE-ESEZOBOR–The National Pension Commission, (PenCom) on Thursday said that the recapitalisation of Pension Fund Administrators, (PFAs), was aimed at accommodating more contributors in the scheme.

According to the commission with the recapitalisation, PFAs now have a capital base of N5 billion as against  N1 billion.

The Director General, Aisha Dahir-Umar, disclosed this during a one-day workshop oganised by commission for the Nigerian Association of Insurance Correspondents, (NAIPCO) and other journalists Financial held in Lagos.

The Director General who was ably represented by the head of Corporate Communications, Mr Abdulqadir Dahiru, said the theme of this year’s workshop, “Increasing Informal Sector Participation in the Contributory Pension Scheme (CPS): The case for Micro Pension Plan” which she said aligns with the Commission’s objective of expanding coverage of the CPS.

“The  reason for the recapitalization exercise was to ramp up the capacity of the Pension Fund Administrators to manage the increasing number of registered contributors, and the value of pension fund assets under which I am pleased to inform you stood at 9,795,957million and N14.27 Trillion, respectively, as at June 30, 2022”

She said that the exercise is intended to make the pension industry sound and healthy,

Dashiru-Umar  said the Commission is aware of the importance of the media and the role they played in the pension industry which is why PenCom takes the workshop seriously for collaborations to be strengthen.

“The Commission is mindful of your critical role in disseminating factual information to its stakeholders. So, it is imperative to constantly interact and inform you of recent developments in the pension industry and some of the Commission’s significant activities.

“It is of utmost importance to educate the media on the MPP and enlist your support to make the Plan popular amongst informal sector workers and the self-employed’. 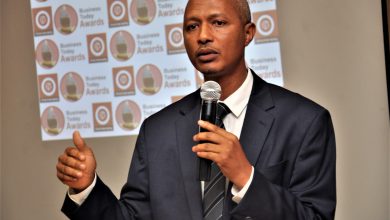 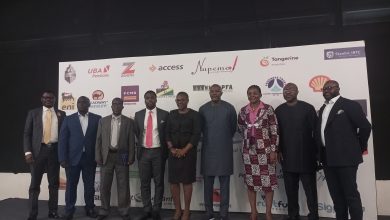 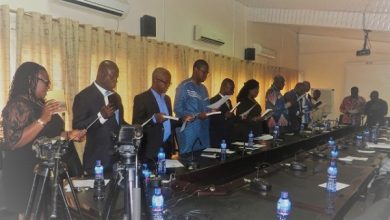