BY NKECHI NAECHE-ESEZOBOR--Top underwriter, Mutual Benefits Assurance Plc has recorded a growth of 172 percent in its Profit Before Tax for the period ended 31, December2019.

The company’s group chairman Dr. Akin Ogunbiyi disclosed this during its 24th virtual AGM held recently in Lagos that its
Gross Written Premium recorded a growth of 18 percent from N15.8 billion in 2018 to N18.7 billion in 2019.

The decline in net claims benefits resulted in an increase in underwriting profits by 77% from N3.1 billion in 2018 to N5.4 billion in 2019.

A growth in top line performance coupled with disciplined cost culture as well as highly rewarding investment activities ensured we improved our profitability in 2019.

Speaking on its 5-years strategic plan, he said: “We are in Year 4 of our 5-Year Strategic Plan. We continue to consolidate on the achievements of prior years.”

Speaking further on covid-19, he said: “the spread of the coronavirus has led to the rapid adoption of technologically enabled solutions for business operators and our Company is not left out. Continued effective budgetary controls, improved ICT driven service delivery as well as increased market penetration via digital channels are expected to be critical to the full actualization of the 5-Year Plan.” 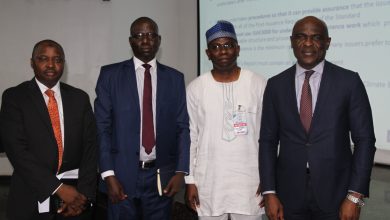 Photo News: Sensitization on Green Bonds to the Staff of SEC 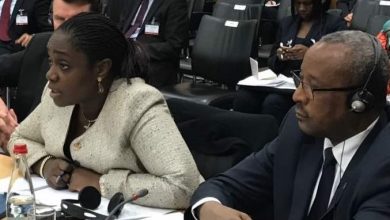 PHOTO NEWS: KEMI ADEOSUN AT PARIS CONFERENCE ON FIGHT AGAINST THE FINANCING OF TERRORISM IN PARIS 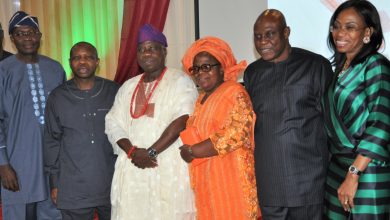 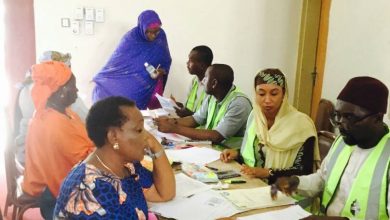