He said the products are simple, affordable and flexible, adding that they do not have depreciation and excess.

He said Auto Flexi is designed to meet customers’ specific needs, stressing that it came out of customers requests.

“We have seen several instances where some of our customers both existing even prospective having issue of pricing. Pricing in terms of affordability and ability to pay the premium that is applicable based on the value of some of the vehicles.”

Explaining further about the product, he said the products was designed to cover the insured against specific, pre-agreed losses; legal liability to pay compensation to a third party in the event of an accident that cause property damage or bodily injury to the third party.

He noted that the policy also covers the insured in the event of damages due to an accident and fire damage up to the agreed value insured.

On Flexi Home policy, he said the product is a home content insurance policy, designed to ensure adequate cover for customers’ treasured home including the contents and compensates the insured in the event of loss or damage to property belonging to the insured as a result of fire and/or allied perils.

On Flexi Guard, he said “Flexi Guard is a protection policy that pays compensation to the insured in the event of injuries, disability or death caused solely by external and visible event.”

According to him, the product provides cover for other eventualities such as any form of accidents; strike, riot and civil commotion; Dog bite, wild animal attack as well as motorcycling either as a rider or as a passenger.

On how to drive sales of the products, he said the firm has a clear strategy mapped out to take the products to the public. According to him, the firm will leverage the strong platform of FBNInsurance Limited; engage on advertorials; social media; in house agents – independent financial advisers internal staff; tele sales and more channels.

Speaking on firm’s 2018 performance, he said the company graph is looking up and that it will continue in its profitability trajectory, having recovered from a loss position to a profit position since 2016, adding that the company will continue to sustain a robust top line and bottom line while maintaining a steady growth profile in her profitability margin and return on investments.

He noted that the firm had by August this year, written gross premium of N3.6 billion with N422 million profit, stressing that the target set for the year will be achieved.

Opadokun maintained that the firm pays great attention to its major stakeholders who he identified as, the customer, Staff and government.

He added that the firm does not joke with claims payment due to the premium it places on customers.

According to him, a happy staff will bring about a happy customer, hence, staff welfare is granted the necessary attention.

On the side of government, he said the firm lives up to its tax responsibilities by pay taxes promptly and accurately.

Executive Director of the firm, Tunde Mimiko, said the company has put in place rapid response squad to attend to policyholders at the scheme of incidence, adding that the step would help reduce the act of fighting, especially motorists on the roads 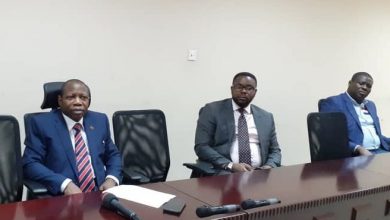 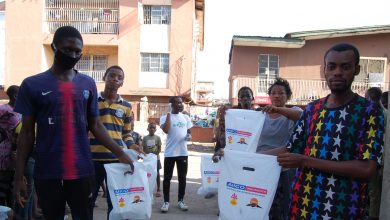 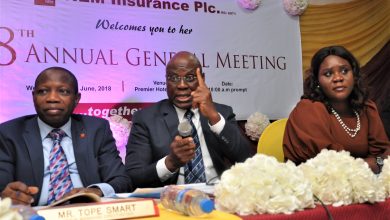 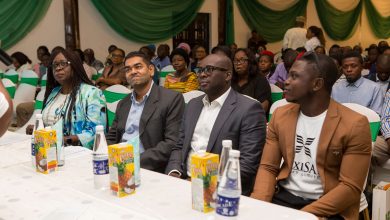