Premium Pension Limited, a leading Pension Fund Administrator (PFA) in the country and Jigawa State Government have signed a Portfolio Management Agreement which confers on the former the authority and responsibility of managing the state’s Pension fund as the Lead PFA.

This fund has been established by the State Government through the Jigawa (State & Local Government) Contributory Pension Scheme. The signing of the Agreement follows the reappointment of Premium Pension as a Lead PFA for a term of two years. The Agreement which has the endorsement of the National Pension Commission (PenCom) emphasizes, among others, that the funds must be managed in accordance with the guidelines issued pursuant to the Pension reform Act 2014 and Jigawa State Pension Law.

The ceremony for the signing of the Agreement was held recently at the Pension House, Dutse Jigawa State with key stakeholders on both sides in attendance. While the Acting Managing Director of Premium Pension Limited Mr. Kabir Ahmed Tijjani signed on behalf of the Company, the Acting Head of Service of Jigawa State Alhaji Hussaini Kila and the Executive Secretary of the Jigawa (State & Local Government) Contributory Pension Scheme Alhaji Hashim Fagam signed on behalf of the Jigawa State Government.

“This is a practical demonstration of mutual trust and highly productive partnership required to drive the contributory pension scheme in the Country” said Mr. Tijjani while making remarks at the ceremony. Mr. Tijjani further said that “All the appointed Fund Managers will continue to justify the confidence reposed in them by Jigawa State.”

Other officials of the state present at the occasion includes the Statutory Board members of the Jigawa (State & Local Government) Contributory Pension Scheme, the state Solicitor General and other government officials. Others include Managing Directors and Company Secretaries of other fund Managers appointed by the state

In another developments, as part of the strategic efforts of the Company to reach out to its teeming members towards achieving exceptional customer experience, the Management of Premium Pension Limited led by the Acting CEO Mr. Kabir Ahmed Tijjani held an interactive session with the Pension Desk Officers (PDOs) and Human Resource Managers in Kano.  The colorful event took place recently at the Tahir Guest Palace Hotel.

Highlight of the event was the Lunching of PPL Mobile app which was timely and well appreciated by the participants. This is expected to drive and increase customer engagement as well as easy access to the Company’s services through digital platform. 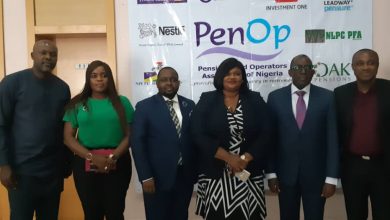 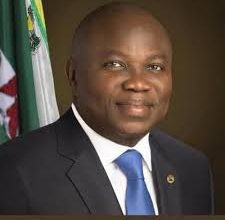 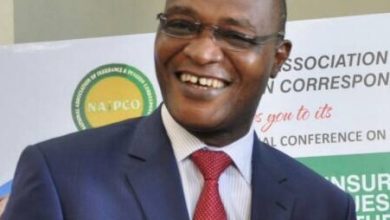 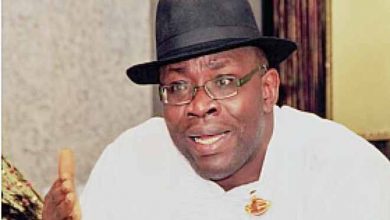