President Muhammadu Buhari has returned back to the country after a private visit to the United Kingdom.

President Buhari departed Nigeria on the 25th of April after an official one day visit to Maiduguri, the Borno state capital where he commissioned some projects.

A day before his official trip to Maiduguri, the President was in Lagos to commission projects, including the 10-lane Oshodi–Murtala Muhammed International Airport Road, the 170-Bed ‘Ayinke House’ (Maternity Hospital)) at the Lagos State University Teaching Hospital (LASUTH), Ikeja; the Oshodi Transport Interchange and 820 mass transit buses.

Femi Adesina, the President’s spokesman, had earlier informed Nigerians that Buhari will be commissioning developmental projects especially in the sectors of education, healthcare and roads in Maiduguri.

Adesina further informed in his communique on the 25th of April, that at the end of the visit, “President Buhari will be proceeding to the United Kingdom on a private visit” adding that “He is expected to return to Nigeria on May 5, 2019.”

The President’s visit to London stirred some debates across the nation, with some arguing that his leaving the country without a formal letterto the National Assembly indicating his mission abroad and transferring power to the Vice President, was wrong.

There were others who were of the opinion that the President’s visit to London was for medical checkup and treatment, however, the presidency debunked the claim, saying the President was on a private visit.

The Special Adviser to the President on Media and Publicity, Mr. Femi Adesina, said Nigerians have the right to believe that President Muhammadu Buhari’s trip to the United Kingdom is to seek medical attentio. a

So those who want to believe it’s a medical trip, they have the right to believe, if it pleases them and makes them happier,” he stated. 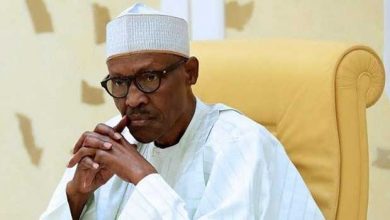 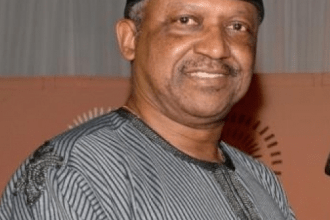 COVID-19:Nigeria Bars Travellers From US, UK, China, Italy, Others From Nigeria 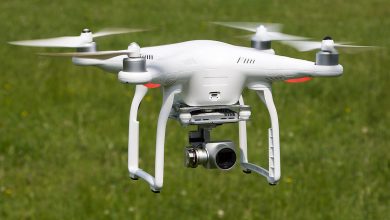 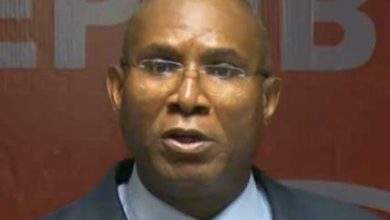