President of the Senate, Ahmad Ibrahim Lawan (middle) discussing with former Deputy Senate President, Senator Ike Ekweremadu (left) and former Minister of Labour, Senator Chris Ngige, during a solidarity visit by the Senate President to Ekweremadu, on Monday, 19th August, following the incident that happened in Nuremberg, Germany, at the weekend. 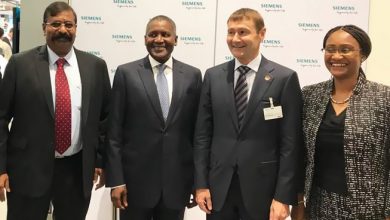 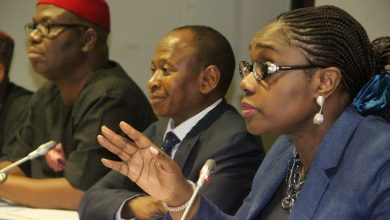 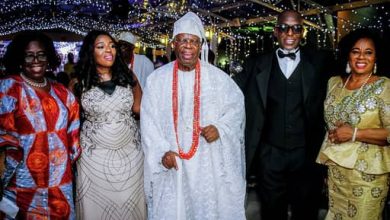 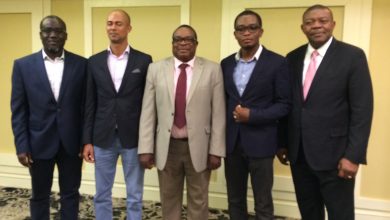