Following a sterling performance in the 2018 financial year, the underwriter delivered another impressive 47 percent year-on-year growth in gross premium written ( GPW) in the first three months of March 2019.

Meanwhile, Prestige Assurance got the nod of the National Insurance Commission (NAICOM) for its 2018 audited financial statements.

This was contained in a letter dated 11th April, 2019 and signed by the Director, inspectorare, Mr.Barineke Thompson made available to BusinessToday Online by the company.

The financial statements revealed that despite the harsh operating environment during the year, the underwriting firm grew its total assets to N13,020,999 billion while gross Premium written of the company stood at 4,792,385,000billion.

Poised to unlock the potentials in agric business  and to address the yearning of Nigerian farmers across the country, the company last year secured the approval of the NAICOM to underwrite agric insurance in the Nigerian insurance industry.

The company said  it has responded to the call in providing the much-needed protection the players in the agricultural business desire.

The Company known for its initiative exclusivity in special product design and development said these agricultural insurance products are tailored to suit the need of all classes of Nigerian farmers.

Thus, reiterating its preparedness to offer agricultural insurance to Nigerian farmers at all levels and potential investors in the agriculture business. 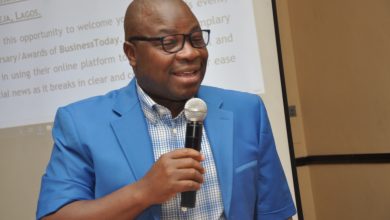 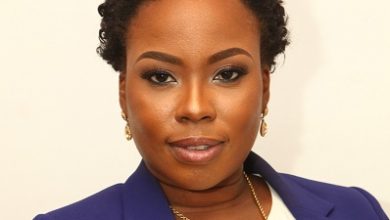