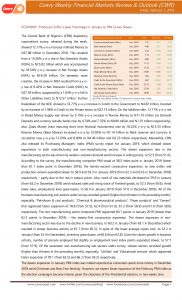 We Are Reviewing Sanctions Placed On MTN, Four Banks-Says CBN 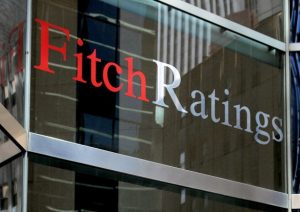 CBN Releases Circular on Pre-Authorisation of Cards in Nigeria