Nigeria’s total merchandise trade stands at N12,841.54 billion, in the second quarter of 2022, the National Bureau of Statistics(NBS), has said.

This is according to the NBS Foreign Trade in Goods Statistics Report for Q2 2022 released in Abuja on Thursday.

The report said the figure was lower than the value recorded in the first quarter of 2022 which stood at N13,001.28 billion indicating a marginal decrease of 1.23 per cent.

” However, it was higher than the value recorded in the corresponding period of 2021 which stood at N9,712.02 billion. ”

The report said Nigeria’s merchandise trade slightly fell in Q2 2022 due to a decline in import trade resulting in an improved trade balance.

The report said the value of exports trade in Q2 2022 was dominated by crude oil exports valued at N5,907.97 billion which accounted for 79.77 per cent of total exports. 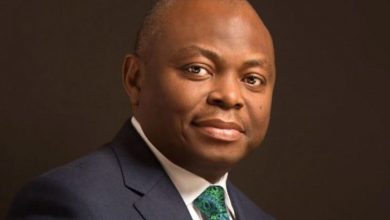