The National Insurance Commission (NIC) has expressed its resolve to increase genuine claims payments by industry practitioners in the country.

The Commissioner of Insurance, Justice Yaw Ofori believes the move should boost uptake of insurance products in Ghana by the majority who are uninsured.

The seeming disinterest by insurance companies to pay claims has partly been cited as contributing to the low insurance penetration in Ghana.

But Justice Yaw Ofori tells Citi Business News the recent recapitalization for the industry should help reverse the trend.

“Risk is core to insurance so we as regulators we always make sure that our regulated entities are well capitalized so that when there is a claim, they will have monies to pay them and that is one of the reasons why we had to review the minimum capital requirement. Insurance is a tough sell and the only way for people to have confidence in insurance is all about claims payments; that is legitimate one being paid and on time,” he said in an interview with Citi Business News.

He made the remarks on the sidelines of the launch of a new funeral finance plan by Enterprise Insurance.

Mr. Ofori added, “Worldwide, about thirty to forty percent of claims reported are fraudulent and that is why insurance companies need to check to ensure the claims are genuine.”

Amongst the benefits that patrons of the new funeral finance plan will be entitled to is the no capping on age limits for subscribers.

In addition, unlike other products, a primary policy holder is not under compulsion to subscribe unto the funeral finance plan.

Meanwhile a Manager for the product, Bernard Ewusie Mensah explains that the outfit will not compromise on issues such as anti-money laundering to clamp down on persons who may opt for upfront payment of monthly premiums for the package. 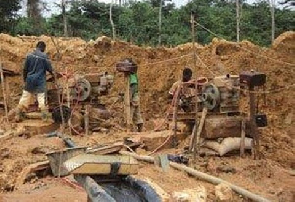 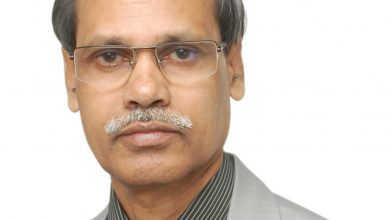 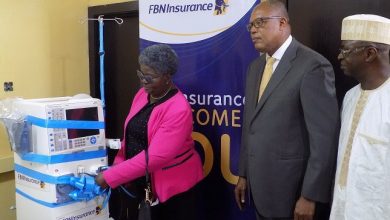 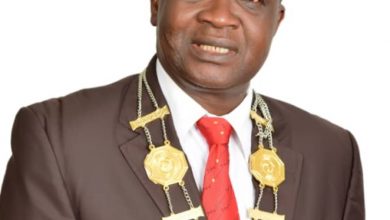