Members of the Nigerian Association of Resident Doctors (NARD) have given a three-week ultimatum to the Federal Government and the National Assembly to investigate what was responsible for the non-enrollment of health care workers in the group life assurance scheme for medical workers.

The National President of NARD, Dr Sokomba Aliyu who gave the ultimatum at a news conference yesterday in Abuja
to read a communiqué issued by the association after its six-day virtual National Executive Council (NEC) meeting and scientific conference, held in Gombe recently.

He also called for the probing of non-payment of death benefits to next of kins of their fallen colleagues, “in spite of claims of payment to insurance companies for the purpose.”

Aliyu said that the association had noted the initial intervention of the House of Representatives’ Committee on Insurance in addressing the non-payment and non-enrolment of resident doctors in the life assurance scheme, which according to him has now been abandoned.

The unionist also demanded an immediate and unconditional reinstatement of suspended executives of the association at the University of Port Harcourt Teaching Hospital (UPTH), led by Dr Solomon Amadi.

“NEC notes with dismay the continued administrative rascality and victimisation of its members by the Chief Medical Director of (UPTH), Prof. Henry Ugboma.

“We frown at the suspension of resident doctors, who also double as the legitimate executive council officers of the Association of Resident Doctors in UPTH.”

According to him, the association also demands payment of COVID-19 hazard allowance to its members.

He noted that the association was disappointed that the COVID-19 hazard allowance payment was started only to be abandoned abruptly when NARD suspended its strike.

Aliyu said the association also noted with dismay, the non-payment of the salary shortfall for 2014 to 2016, in spite of promises by several stakeholders to intervene, which led to the suspension of the strike.

“NEC demands immediate payment of the arrears and the consequential adjustment of the new minimum wage owed some doctors.

“Although the medical residency training funding has been captured in the revised 2020 budget and signed by President Muhammadu Buhari, the implementation of the funding is yet to commence.”

Aliyu called for provision of needed facilities to various hospitals, including supplies of personal protective equipment and funding of tertiary health institutions nationwide.

“We demand that various hospitals should be provided with the funds they need to run their services and ensure adequate healthcare delivery for the populace.

“NEC has resolved to extend the suspension of our strike by three weeks to give government time to address our demands, failure of which will leave us with no choice other than to resume the suspended strike on Aug. 17. 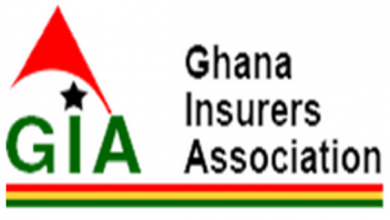 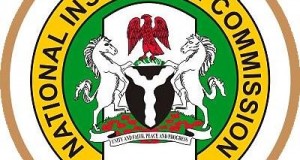 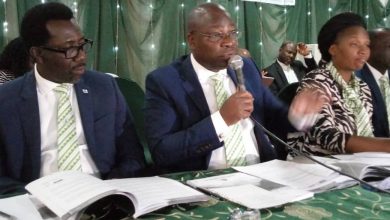 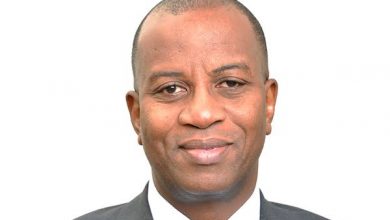