The Supreme Court has struck out the notice of amendment filed by Senator Magnus Abe on the primaries of the All Progressives Congress (APC) in Rivers State.

In a unanimous judgment read on Monday by the Acting Chief Justice of Nigeria (CJN) Ibrahim Mohammed, the apex court dismissed the application on the ground that it lacks merit.

The court also noted that the suit is incompetent and a gross violation of order 2 rule 8 of the supreme court rules.

It held that once a notice of appeal has been found defective, it cannot be amended.

The Federal High court in Port Harcourt had on January 7, nullified the direct and indirect primaries conducted by the two factions of the APC in the state.

Justice Kolawole Omotosho, who presided over the case also restrained the Independent National Electoral Commission (INEC) from presenting Tonye Cole and Magnus Abe as governorship candidates in the general elections.

He said none of the primaries were conducted according to the law, noting that the INEC did not do well by submitting names of candidates without consideration of previous court orders.

Following the court’s ruling, Senator Abe filed an appeal against the nullification of the party’s primaries at the Supreme Court. 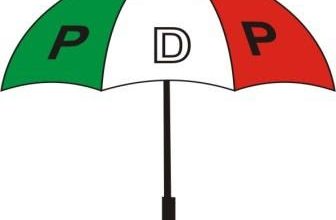 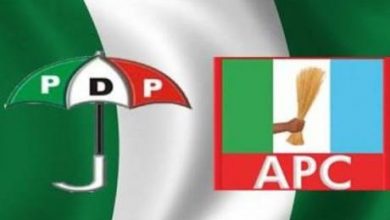 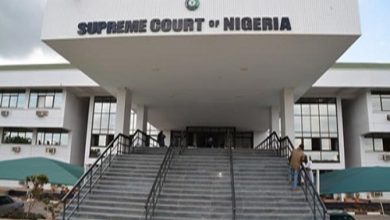