BY NKECHI NAECHE-ESEZOBOR— Royal Exchange PLC has won shareholders’ approval to raise up to N2.161billion via rights issue to bolster its capital base and productivity at an 52nd Annual General Meeting (AGM) held on Thursday, October 20, 2022, in Lagos.

At the meeting oldest insurer said it will issue 3,087,222, 044 billion ordinary shares at 50kobo each on the basis of three new ordinary shares for five ordinary shares held in the company on such other terms and conditions as the directors may seem fit to determine.

The issue was supported by shareholders representing together 99.6 percent of the votes.

Addressing shareholders, the Chairman of the group, Mr. Kenny Ezeanwani Odogwu, said that the additional capital will enable the group enhance it’s operations and trim down subsidiaries that are not productive and strengthen those that are profitable as is going into restructuring.

On medium term plan, he said “Your company is taking proactive measures to remain relevant in the face of both the domestic and global economic challenges.

“We are deploying strategies which will make us responsive  and adaptive to the economic challenges  and meet the shareholders yearning and expectations.”

Despite the difficult operating environment in the year under review, the insurer paid a total of N1.87 billion as claims to policyholders when compared to N2.67 billion paid in the year 2020, representing 30.07 % drop  in claims expenses.
Total management expenses  drop by 61.33% from N2.27 billion in 2020 to N878million in 2021. 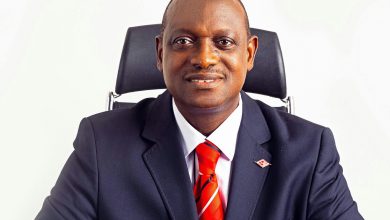 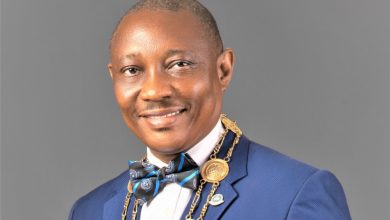 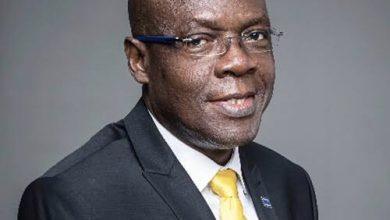 REGIC To Deploy Technology To Drive Growth In The Retail Market