PRESS RELEASE—The Chief Magistrate court in Wuse Zone 6, Abuja has fixed Wednesday September 5, 2018 for ruling on the various applications brought before it by BGL Plc and its subsidiaries.

BGL Plc and her subsidiaries had filed 4 different applications against their trial.

These Applications centred on the First Information Report (FIR) before the court and jurisdiction of the court to hear the matter.

The applications were argued at the last sitting in July 2018 and Chief Magistrate Chinyere Nweoachenu then adjourned to August 13, 2018 for rulling.

However the court did not sit on that date and the case was subsequently adjourned to September 5th for ruling.

Recall that top officials of BGL Group were on September 28, 2017 arraigned before the Chief Magistrate Court, Zone 6, Abuja on charges of criminal conspiracy, breach of trust and cheating.

Those arraigned included the Deputy Managing Director of the Company, Chibundu Edozie, who was docked along with three other accused for allegedly conspiring with some other staff of BGL to commit the offences against the investing public.

The Managing Director of the company, Albert Okumagba, was not in court and was not represented.

They were arraigned pursuant to a petition filed by Mahmoud Usman, Ann Orsule, Sylvanus Ghasarah, Eno Efanga, UN Staff Thrift Credit Cooperative Society of Anambra State (Abuja office) and Adejoke Atte, among others against them before the Securities and Exchange Commission.

However, Mr. Edozie was granted bail in the sum of N1million, with one surety in the like sum who should not be less than a Level 12 officer and resident in Abuja.
Following the arraignment, Chief Magistrate Chinyere Nwecheonwu adjourned the hearing to November 6.
In exercising its regulatory responsibility in the capital market as enshrined in the Investment and Securities Act, ISA, the SEC, through its Administrative Proceedings Committee, APC in May 2016 banned Mr. Okumagba, BGL Managing Director and his deputy, Mr Edozie, from participating in capital market activities for 20 years.

The commission also ordered Mr. Okumugba’s companies to refund to investors over N2 billion for market infractions contrary to Sections 96, 312, 322 and 323 of the Penal Code Law, Chapter 89.

The ban followed complaints by investors against Mr. Okumagba and his company over failure, refusal and or/neglect to liquidate their investments in both the Guaranteed Consolidated dated notes and Guaranteed Premium Notes, among others.

The SEC in a bid to obtain justice for the complainants and grant all parties fair hearing, presented the matter before its APC, which sat and decided on the matter.
“During the proceedings testimonies and documentary evidence were tendered by various parties and upon conclusion of the proceedings its APC arrived at a decision which has been approved by the relevant authority,” SEC stated.

The APC decided that by their actions and/or omissions BGL Securities Ltd, BGL Asset Management Ltd., Messrs. Okumagba, Edozie and other respondents engaged in acts capable of adversely affecting investors’ confidence in the capital market.

Besides, the APC decided that the registration of BGL Securities and BGL Assets Management be cancelled, while Messrs. Okumagba and Edozien be banned from capital market operations for a period of 20 years.

It stated further that the two companies would also pay a fine of N25 million for breaching Rule 1(iii) of the Code of Conduct for capital market operators.

The APC also imposed fines of N100,000 each on the culprits, for breach of the code of conduct for capital market operators and their employees, in addition to an order on the companies to refund N24.03 million to the National Open University Staff Cooperative Multipurpose Society. 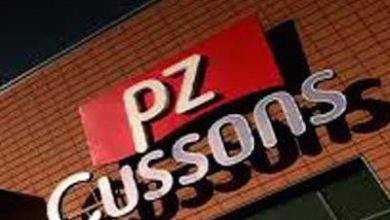 Challenging H2 for PZ Nigeria Plc: The Parent Company Has Confirmed It… 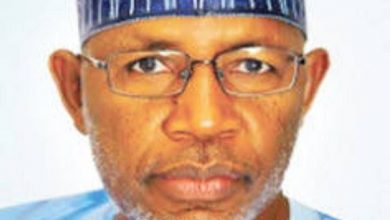 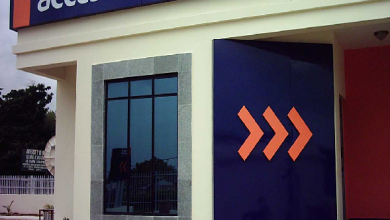