The Governor of Lagos State, Mr. Babajide Sanwo-Olu said that the welfare of Lagos State Retirees is very dear to his heart and therefore, he is committed to making sure that the payment of Accrued Pension Rights continues monthly.

The Director-General, LASPEC, Mrs. Folashade Onanuga made this known while she was welcoming another batch of Retirees at the 64th Retirement Benefit Bond Certificate Presentation Ceremony held on Tuesday 2nd July, 2019 at NECA House, Ikeja, Lagos . A total number of 266 received Retirement Bond Certificates for a total sum of N784,690 (Seven Hundred and Eighty-Four Million, Six Hundred and Ninety Thousand Naira Only)

She advised the retirees not to succumb to any pressure in the choice of Annuity or Programmed Withdrawal benefit options. After patiently explained the nitty gritty of the two options for receipt of monthly Pension, she also added that individual circumstance should be considered before making a choice.

She urged all the beneficiaries to be extremely cautious and careful when deciding what to do after retirement. “Do not go into business that you are not knowledgeable about” she said.

In appreciation, the retirees, who were all enthusiastic about the presentation prayed for the new Administration and wished His Excellency, the best as he continues to take Lagos State to a higher level. 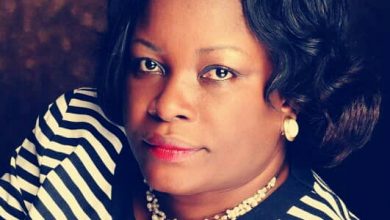 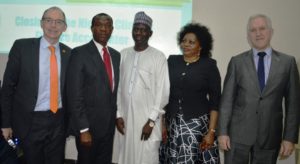 FG to collaborate with UK, others, on Economic Development- Ahmed 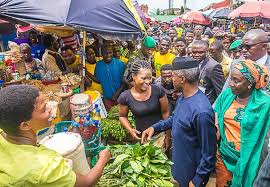