PRESS RELEASE—Schneider Electric, under the framework of its Access to Energy (A2E) Programme, recently partnered with the Visiola Foundation to empower girls in science, technology, engineering and maths (STEM), as part of a commitment to develop local content.

The Schneider Electric’s second edition of a sponsored training took place in Abuja. It was a one-week rigorous boot camp in solar energy, IT and robotics technical skills, directly tackling the limiting cultural stereotypes and barriers that young girls may experience as they try to develop themselves in technical fields..

As part of the process, the trainees formed teams, developed ideas around coding and competed against one other. A group comprising five girls stood out for their design and creation of a robotic arm trash collector prototype, which collects and separates wastes. They won a discovery tour to Schneider Electric’s facility in Lagos.

On the two-day Lagos tour, the girls received various interactive presentations from Schneider Electric staff. They had an educative session on Programmable Logic Controllers with demonstration kits for practical applications. They also had a stimulating session on discovering EcoStruxure; visited a Schneider Electric partner’s factory on an industrial excursion; were exposed to various manufacturing processes; and met with female engineers who further inspired them to have more grit in the STEM paths they have chosen. The experience was capped with a lecture on building soft skills for employability.

Speaking on behalf of Schneider Electric, Viviane Mike-Eze, the Marketing and Communications Manager stressed that, “Schneider Electric is committed to developing local talents and diversity, particularly in Africa, seeing that the girl child often has limited opportunity to develop herself in STEM.”

Again, she added, “At Schneider Electric, we see it as a responsibility to expose them to other women who are thriving in these areas, for them to know how limitless the possibilities are.”

Farida, one of the STEM girls said she was pleased by the display of technology. “Knowing that you can conserve energy by controlling your home appliances with the use of technology, even while far away from home, via EcoStruxure and automation is simply amazing”, she said.

This initiative is the latest in a series of education programmes from Schneider Electric in West Africa. Others include the set up of a Schneider Electric Laboratory at the University of Ibadan, and its partnership with Deutsche Gesellschaft fur Internationale Zusammenarbelt (GIZ), which involves the implementation of a solar training program in  three Nigerian technical training institutions for young, underprivileged Nigerians.

Schneider Electric’s Access to Energy Programme is based on its philosophy to contribute to poverty alleviation and environmental protection by equipping everyone with safe, efficient and sustainable energy through helping businesses develop inclusive models.

Ecobank Responds To Wrongful Allegations In Some Media Publications 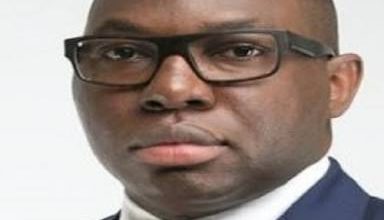 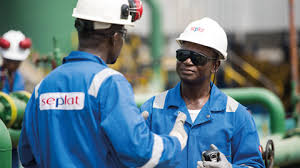 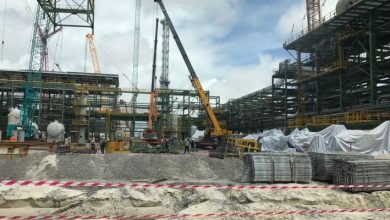