Following the intervention of the National Judicial Council (NJC) the Senate said it has   dropped the case it filed at the Supreme Court against the suspension of the Chief Justice of Nigeria, Hon. Justice Walter Onnoghen.

Mr Yusuph Olaniyonu, Special Adviser to the President of the Senate on Media and Publicity, disclosed this in a statement in Abuja on Monday.

Olaniyonu said the discontinuation of the case followed the intervention of the National Judicial Council (NJC) on the matter. The  case was slated for hearing at the apex court on Tuesday.

The decision, according to him, “affirms the confidence of the Senate in the ability of the NJC to successfully and creditably resolve the matter.

Onnoghen was suspended by President Muhammadu Buhari on Jan. 25 on the order of the Code of Conduct Tribunal (CCT) where the CJN is facing trial for alleged false asset declaration.

Buhari immediately swore in Justice Tanko Muhammed, the most senior justice of the Supreme Court, as acting CJN.

The president’s action sparked criticisms from some Nigerians, including the President of the Senate, Bukola Saraki, who dismissed the suspension as unconstitutional. 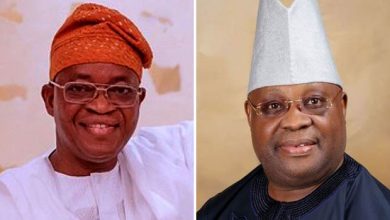 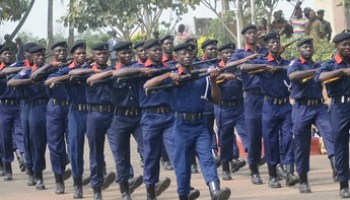 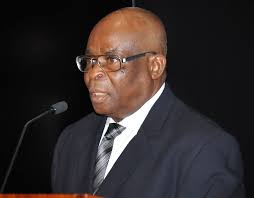