The Nigerian Senate on Thursday  increased the 2020 revenue target of the Nigeria Customs Service (NCS) by N557.4billion, that is, from N942.6 billion to N1.5trillion.

Meanwhile, the NCS said it generated N115 billion in September, the highest so far since the closure of the country’s borders.

The Comptroller-General of Customs, Hameed Ali, disclosed this when he received the All Progressives Congress (APC) chairman, Adams Oshiomhole, in Abuja on Thursday.

Mr Ali explained that since the closure of the borders, the revenue being generated by the service was increasing on daily basis.

He said there was never a time NCS generated the revenue or much money like it realised in September.

Mr Ali said the measures taken had compelled those who used to smuggle things into the country to go to the ports and pay necessary duties.

He said the aim is to ensure that the closure is sustained up till January 2020.

Mr Ali said the main objective of the border closure was to ensure that neighbouring countries complied with the ECOWAS protocols on transit.

He explained that the protocol on transit mandated customs in the neighbouring countries to escort items coming to Nigeria to the borders so the importers would not evade payment of duties.

The customs boss added that the closure of the borders had helped to reduce the incessant attacks by bandits.

He said this measure had helped in curtailing the influx of arms and ammunition into the country.

He said the step taken by the joint border security operatives headed by NCS has also reduced the importation of some illicit drugs into the country.

This followed the presentation and consideration of the report of the Senator Solomon Adeola-led Senate Committee on Finance by the Red Chamber in Abuja.

The Senate also increased the oil benchmark from $55 per barrel to $57 per barrel, representing a $2 increase.

It however retained the exchange rate at N305 per dollar and oil production benchmark at 2.18mbpd as proposed in the MTEF/FSP by the executive.

The Committee also recommended the adoption of N1.5 trillion as the amount for new borrowing by the Federal Government in 2020, as a result of reduction of N200 billion which was sourced from the increase of revenue target of the Nigeria Custom Service. 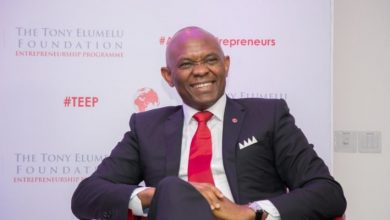 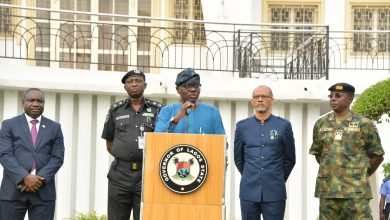 RE: COVID-19 PANDEMICGRADUAL AND CONTROLLED EASING OF THE LOCKDOWN ON BUILDING CONSTRUCTION SITES 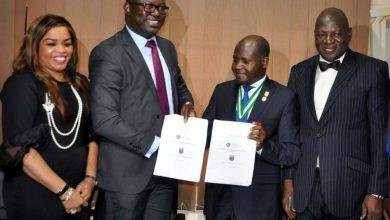 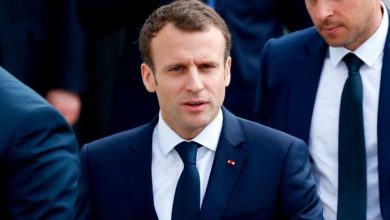