The need for recapitalization in Africa insurance industry continues as a good number of insurance companies in Senegal have already raised their minimum capital to comply with requirements set by the Council of Ministers of the Inter-African Conference of Insurance Markets (CIMA), says Mr Mamadou Deme, national insurance director at the Ministry of Economy, Finance and Planning.
According to Middle East Insurance Review, the  CIMA Council of Ministers announced in April 2016 that insurance companies are to increase their share capital of FCFA1bn (1.7m) to FCFA5bn and that mutual insurance companies are to raise their capital from FCFA800m to FCFA3bn.
The goal is to strengthen he financial position of insurance companies, reduce the risk of insolvency and encourage consolidation in the sector.
The first phase of the capital increase sets the minimum capital at FCFA3bn for limited companies and FCFA2bn for mutuals. The deadline for this first step expired on 31 May 2019. In a second phase, the minimum capital will be increased to FCFA5bn for limited companies and FCFA3 billion for mutuals.
Mr Deme says that all 29 insurers in Senegal have responded favourably to the capital request because practically all the companies have asked for authorisation to increase their capital, according to a report by Reussir.
He added, “And, really, those who are a little behind are extremely small and are finding solutions for this.”
Moreover, no new application for approval has been registered in Senegal since the decision to increase the capital of insurance companies taken in 2016. This indicates a certain stability of the sector during the past three years, he says. The report does not say how many insurers have met the new requirements. 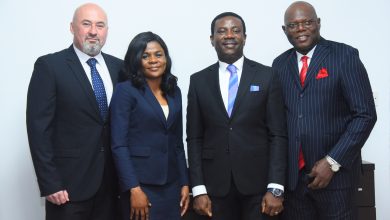 FBNinsurance Targets One Million Policyholders In One Year, To Grow Insurance Agents To 5,000 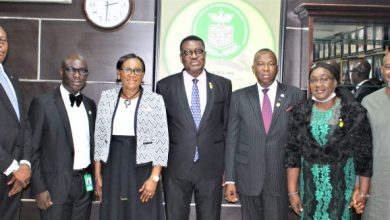 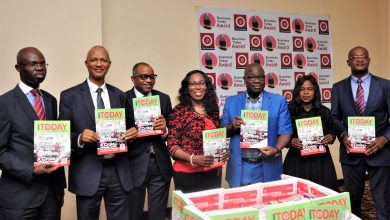