BY NKECHI NAECHE-ESEZOBOR-Sovereign trust insurance Plc, a major player in Nigeria’s insurance sector has released its earnings forecast for the fourth quarter ended 31st December, 2020 with a profit before tax of N1.344billion as against N1.143 billion projected in Q3, 2020, representing an increase of 17.58%.

The forecast released on the floor of the Nigerian Stock Exchange to investing public and dealing members also showed an improvement in gross premum written of N12.220billion over N10.387 billion announced for Q3 2020.

The insurer further said it expects underwriting profit to increase to N3.028billion in same period of Q4 2020.

Profit after tax also stood at N503million, a 46% increase when compared with the sum of N344million recorded in 2018. Consequently, the Return on Capital Employed (ROCE) recorded a positive performance of 9.2% as against 8.0% achieved in the corresponding year of 2018.

The size and quality of the balance sheet equally improved as total assets rose from N11.3billion to N13.4billion representing a 19% increase while earning per share improved by 42% from 4.13kobo to 5.86kobo.

Sovereign trust will on the 22nd of October, 2020 hold its 25th virtual annual general meeting in accordance with the covid-19 pandemic rules stipulated by the feeders government. 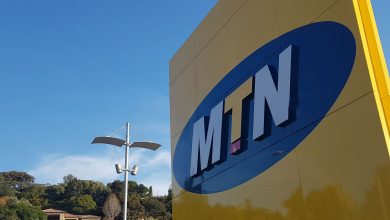 MTN Announces Conversion From A Private Company To A PLC 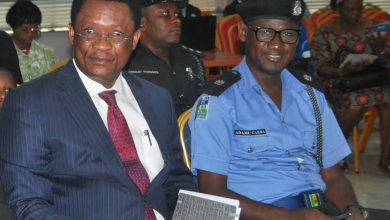 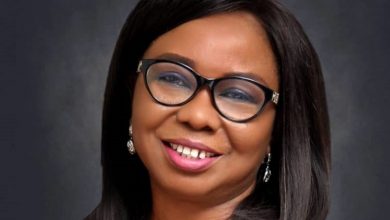