The  Federal Road Safety Corps (FRSC) on Friday warned men and officers of the corps to desist from extorting money from road users or risk being dismissed from the service.

Speaking at the 2018 First Quarter Retreat organised by Ondo State Command, Mr Olumide Olagunju, the Zonal Commanding Officer of the corps in charge of Oyo, Ondo and Osun states, Olagunju said that the corps had zero tolerance for indiscipline and corruption, adding:”we have put an internal mechanism in place to curtail it.”

“One of the organisations that has zero tolerance for corruption is the FRSC. We do a lot of internal sorting of the ”eggs” we have.

“We have the good eggs and the bad eggs. We have a lot of surveillance activities where whoever is caught and proven to have extorted, will have his or her appointment terminated.

“Some may end up with review of their rank, and where the head of the patrol team has not performed well, he may lose his rank or be demoted.”

The zonal commanding officer appealed to motorists to obey traffic rules and regulations and urged members of the public to support the corps in stamping out corruption on the road by reporting erring officers to the nearest command.

“If you are on the road and our men are trying to extort you, give us a report of what the officer has done and be ready to defend whatever allegations you have come up with.

“When our men extort, it means the other person has agreed to terms of extortion. We should shun this from our own mindset and stop giving bribe to any officer or operatives on the road.”

Olagunju explained that the retreat was organised for human capacity development where strategies of operation and methods of improving service delivery are discussed.

“We want to improve our men and officers on traffic engagements and also to improve their level of professionalism in attending to road crash victims.”

He urged officers and men of the command to re-dedicate themselves to duty and show more respect for the fundamental human rights of road users.

He however tasked men on the need to come up with various ways of achieving effective enforcement and increase the corps operational activities in line with world best practices.

“The corps has witnessed a lot of unbridled hostilities, unnecessary aggression and unfortunate crisis on the road while trying to arrest traffic law offenders.

“This has, however, become a source of concern for the corps management team. These cankerworms must be nipped in the bud and holistically addressed before the trend goes out of hands.

“Motorists have devised several means of evading arrest, and worst still, some unscrupulous elements within the corps have descended so low as to compromise the enforcement processes.

“It is, therefore, very imperative at this juncture to evaluate how enforcement is being carried out in the past, how we are doing it now and plan on how to improve on it.

“This is expected to be the major focus of this retreat.” 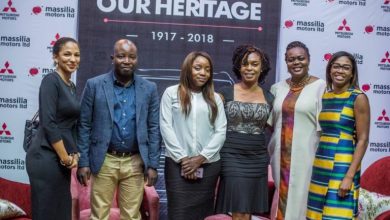 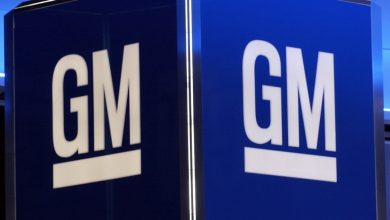