Organised Labour under the auspices of the Trade Union Side (TUS) of the Joint National Public Service Negotiating Council (JNPSNC) on Tuesday threatened to embark on strike nationwide over the non- implementation of the minimum wage.

The union explained that it will give no further notice to the Federal Government before millions of its members at the Federal and 36 States Public Services commence the strike.

In a Press Statement issued in Abuja, the TUS Acting Chairman, Comrade Anchaver Simon, and the Secretary, Comrade Alade Bashir Lawal, explained that it had become imperative to alert the general public that all efforts by the Trade Unions to persuade the Government to implement the new N30,000 monthly National Minimum Wage signed into Law by President Muhammadu Buhari on 18th April, 2019 with appropriate consequential adjustment, had been frustrated  by Government Side.

“When the meeting reconvened on Monday 16th September, 2019 to get a feedback on the expected approval from Mr. President, the Government Officials brought a fresh proposal of 11% pay rise for officers on Grade Levels 07-14 instead of its earlier position of 10% and 6.5% for those on grade levels 15-17 instead of the former 5.5%,” the Labour leaders regretted.

The Union stated that what had become clear was that the Government Side was not serious about paying millions of workers a new National Minimum Wage and adequate consequential adjustment but preferred taking the Trade Unions for a ride.

It stressed that as a responsible Trade Union, the TUS had given the Government enough time to come to term with workers demand but it appeared that the only language necessary for Government to act was a strike action.

The Union recalled that initially it recommended 66.6% across board so as to maintain existing relativity in emoluments of Public Servants, but the Government Side argued that the Wage Bill would be too high.

“Both parties agreed thereafter to forward the two positions to the plenary session of the enlarged Consequential Adjustment Committee for consideration,” the Union posited.

The Union Leaders stated that to their surprise, when the Committee reconvened on 27th June, 2019, the Government Side introduced a strange clause and argued that the Term of Reference of the Panel was to apply the subhead of emoluments contained in the 2019 Budget across board to pay the minimum wage which the TUS objected to.

“It is difficult to understand why the political appointees who cart millions of naira away every month are determined that Nigerian workers must not get N30,000 monthly minimum wage with fair consequential adjustment.

“As we write, Nigeria is rated the poorest country in the whole world and yet Government is refusing to implement a minimum wage for Nigerian workers to lift millions of citizens out of poverty,” the Union regretted.

Meanwhile, the TUS stated that the Trade Union Congress of Nigerian (TUC) and the Nigeria Labour Congress (NLC) had been briefed on the breakdown of negotiation in respect of consequential adjustment arising from the new N30,000 monthly National Minimum Wage. 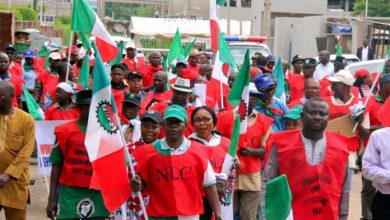 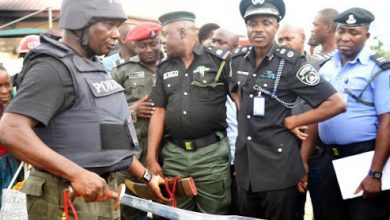 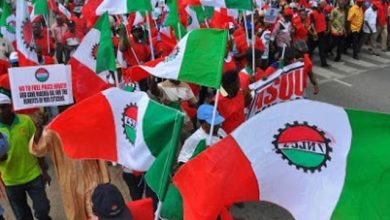