BY NKECHI NAECHE-ESEZOBOR-SUNU Assurance Plc has projected 36.4% percent increase in its Gross Written Premium for the fourth quarter (Q4) 2020 to stand at N3.06billion representing 89.7% of 2020 full year budget over 2019 which stood at N2.24 billion.

The insurer said that its investment income from Treasury bills was the actual income expected from the redemption of the bills; Interest on short term instruments was projected at an average of 6% and interest on CBN deposit was projected at 5%.

Reinsurance expenses was projected at an average of 29.7% of Gross Premium Income.

The projections were based on the Underwriting projected revenues on the various product lines.

The company added that they also took into consideration the capacity of our various lines of treaties in 2020.

Net Claim incurred was projected at 20.8% of Net Premium Income, this the company said was arrived at after taking cognizance of claims recovered from reinsurers, salvages and adjustment for outstanding claims.

Also, maintenance costs was projected at 3.6% of Gross Written Premium while accretion to contingency reserve was based on 3% of gross premium written.

A loss of N29.006million was projected from Equity Resort Hotel investment by the year end and conversion of daewoo debt of N2.989Billion into Equity as passed during the Extra ordinary General Meeting and this was projected for fourth quarter.

The forecast also shows that share reconstruction of the company share capital by the deletion of 4 for every 5 held was projected to take place during fourth quarter.

The company assured that the impact of Coronavirus Pandemic on the company business has been considered in the projections. 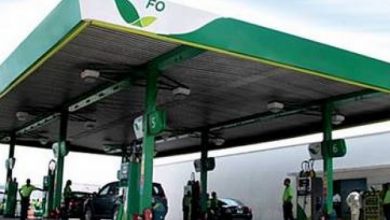 Forte Oil Plc to Divest from Its Power and Upstream Businesses 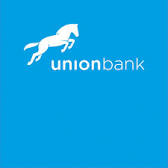