German coronavirus vaccine maker, BioNTech, said on Monday there had been a sharp jump in its sales and profits.

Analysts had expected that the company was to report a second-quarter profit of 2.03 billion euros.

Pfizer-BioNTech vaccine, developed in collaboration with the U.S. pharmaceutical group Pfizer, was authorised for use in the United States, European Union and elsewhere starting last year.

Sales in the quarter ended June 30, were estimated at about 5.3 billion euros, compared with 41.7 million euros a year earlier, BioNTech said.

The analysts had expected that the second-quarter sales would come in at 3.4 billion euros.

Net profit topped 3.9 billion euros in the first six months of this year following a loss of almost 142 million euros a year earlier.

Total sales for the first half of the year were just shy of 7.4 billion euros, compared to about 69 million euros in the prior-year period.

Dangote Moves Up In World Billionaires’ List As Fortune Increased By $3b To $17.8b 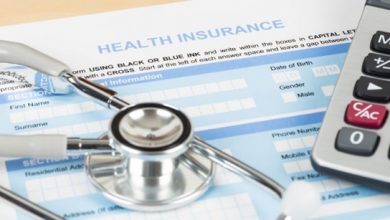 Covid-19: Pfizer/BioNTech Vaccine Judged Safe For Use In UK From Next Week 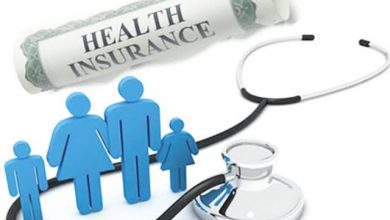